Hyundai will finally enter the popular subcompact crossover segment next year with its new Kona, which will compete against vehicles like the Honda HR-V, Jeep Renegade, Chevrolet Trax, and is also targeting Tesla.

Several engines will be offered globally, with a 2.0-liter four-cylinder and 1.6-liter turbo the most likely candidates for the U.S. market. An electric version with a range of at least 200 miles per charge will be added later, putting the Kona head-to-head against the Chevrolet Bolt and upcoming Tesla Model Y.

Despite its position at the bottom of Hyundai’s crossover lineup, a full suite of electronic safety aids will be available that includes automatic emergency braking, lane keeping assist and a driver drowsiness sensor.

The Kona goes on sale in South Korea in June, with U.S. sales expected to follow in early 2018. 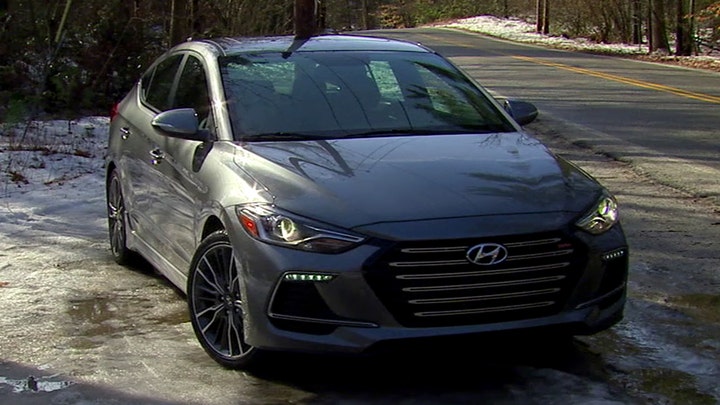