As part of the automaker’s celebration of the 60th anniversary of its U.S. operations, it has restored a 1961 Chevy Apache 10 pickup to replicate the trucks it used in its early years to deliver motorcycles around Southern California.

The paint job on the white two-door perfectly matches one found in an archive photo taken outside the company’s original headquarters in Los Angeles.

Honda this year reintroduced the Super Cub to the U.S. market this year for the first time since 1983 with an all-new version. Honda has sold over 100 million around the world making it the best-selling motor vehicle of all time.

It won't be needing Chevy pickups to deliver them in. It's been making its own, the Ridgeline, since 2006. 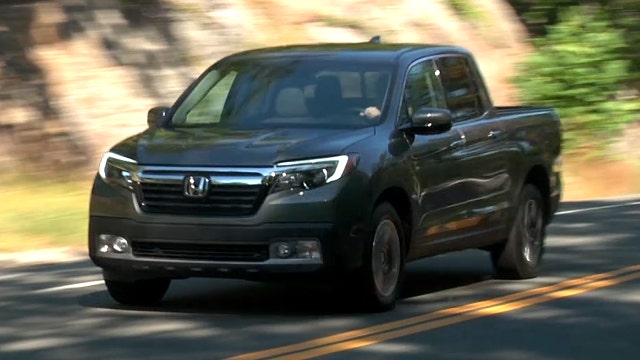