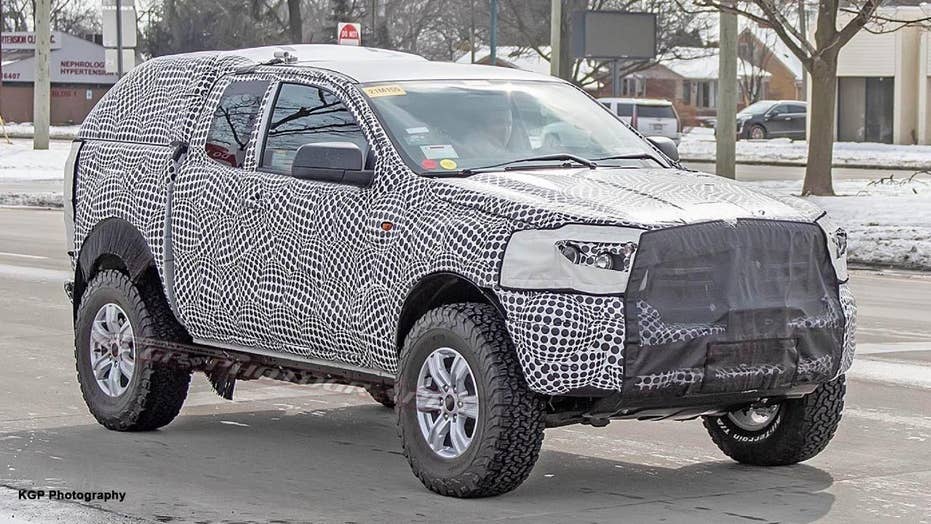 Are Ford’s pickups about to pop their tops?

The automaker recently filed a patent for a removable roof designed to work with pickups, Ford Authority reported.

The patent depicts an easily installable structure with self-articulating brackets and two clamps that secure it to the windshield header. It can also accommodate a sliding rear window or a removable central roof panel.

The patent drawings depict a vehicle that resembles the current Ford Ranger, but there are rumors that Ford will introduce a pickup version of the upcoming rebooted Bronco, which would compete against the new Jeep Gladiator.

The original Bronco was available in several configurations, including a roadster and two-door pickup. The new one is set to go on sale next year as an SUV and is expected to have a removable roof and doors.

Ford has never offered a factory-built convertible version of any of its F-Series or Ranger pickups, but it did team up with supplier ASC to build fewer than 20 SkyRanger convertibles, which combined a folding soft top with a solid hoop behind the passenger cabin.

ASC was also responsible for the 1989-1991 Dodge Dakota Sport convertible, which was the last open-top pickup sold in the U.S. before the arrival of the Gladiator this year. 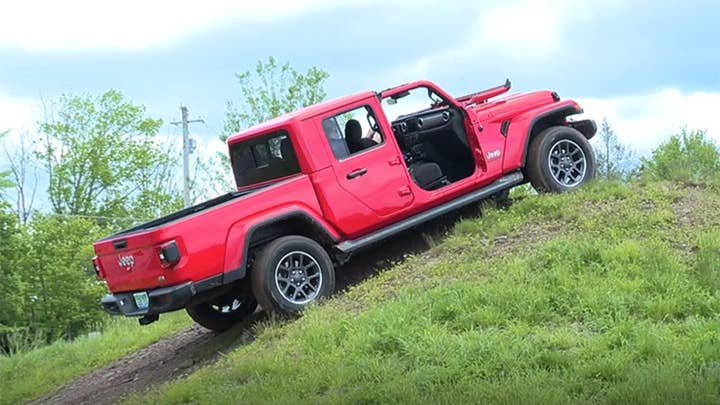 As with many patents, however, Ford’s removable pickup roof may just be a pie in the sky idea as there is no confirmation that it plans to put it into production.