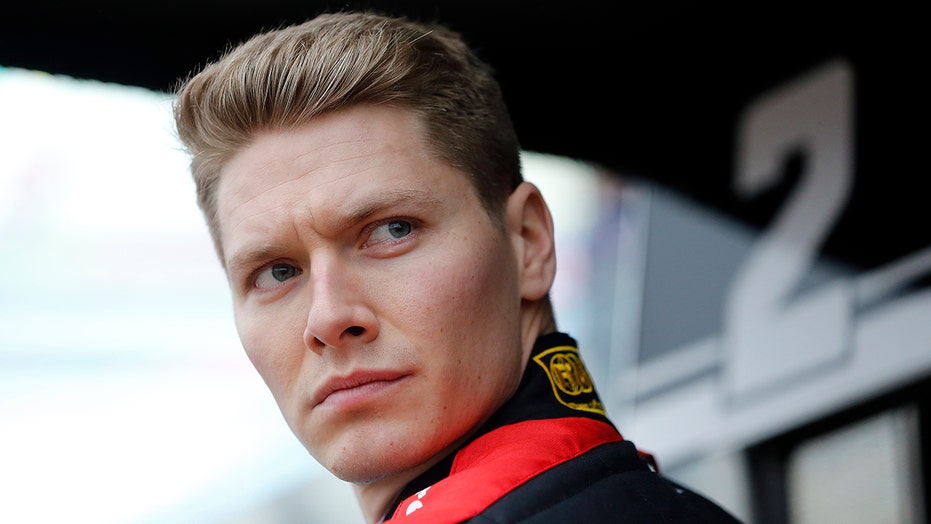 Josef Newgarden has been here before.

The Team Penske driver enters the 2020 NTT IndyCar season as the reigning champion, a title he also claimed in 2017, but couldn’t defend the following year.

“It is a challenge. You know, when you win the championship the demand goes up,” Newgarden told Fox News Autos.

“You kind of lose focus, or at least lose the ability to prioritize your energy to the racecar. Throughout the year. Everyone everywhere you go, they want to talk about last season.”

The 29-year-old is confident that his team has what it takes to do it this time around, despite the introduction of a new Aeroscreen safety device on the cars that presents new issues for engineers and drivers alike. The feature combines a protective “Halo” frame around the driver’s compartment that’s wrapped with a Plexiglas windshield designed to deflect debris.

The technology was developed in earnest after the death of Justin Wilson, who was struck in the head by a part that flew off a car that wrecked in front of him at Pocono Raceway in 2015.

“The biggest change is what happens mechanically to the car," Newgarden said.

“You put that big of a structure that wasn’t there before. It’s heavier, it’s moved the weight. So the weight distribution is about a percent-and-a-half forward. Completely changes the way the car feels and handles. So it’s going to be a learning experience for all of us on how we engineer what essentially feels like a new race car.”

“The team that figures it out first is going to be the one to beat.”

The Aeroscreen isn’t the only change Newgarden’s crew is facing this season. Team owner Roger Penske recently purchased the entire NTT IndyCar series and the Indianapolis Motor Speedway, so the legendary strategist is going to recuse himself from the Team Penske pits on race days.

“It was a big shock for us in the middle of the offseason. We had no idea it was coming, but I think everyone is pretty elated with the news,” he said.

“Roger is the perfect person. No one knows Indycar better than Roger, and I don’t think anyone is more capable of taking IndyCar and the Indianapolis Motor Speedway to a better place.”

As important of a figure as Penske is, however, Newgarden said the organization is set up to be bigger than any one person and that the right people are in place to give him the support he needs behind the wheel.

Along with repeating as champion, Newgarden, of course, has his sights set on winning IndyCar’s marquee event, the Indianapolis 500. The closest he’s come so far is a third-place finish in 2016.

“Every year it’s my goal, but I’ve kind of come to peace with that place,” he said. “Just with the sheer fact that you never know if it’s going to work out. It’s just a difficult event to get right.”

“The more times you’re there the more times you give yourself a chance at the end of the race. The more likely it is to one day work out and hopefully, that’s this year.”

UPDATE: Following this interview, the IndyCar season was postponed indefinitely as a measure to prevent the spread of the COVID-19 coronavirus.