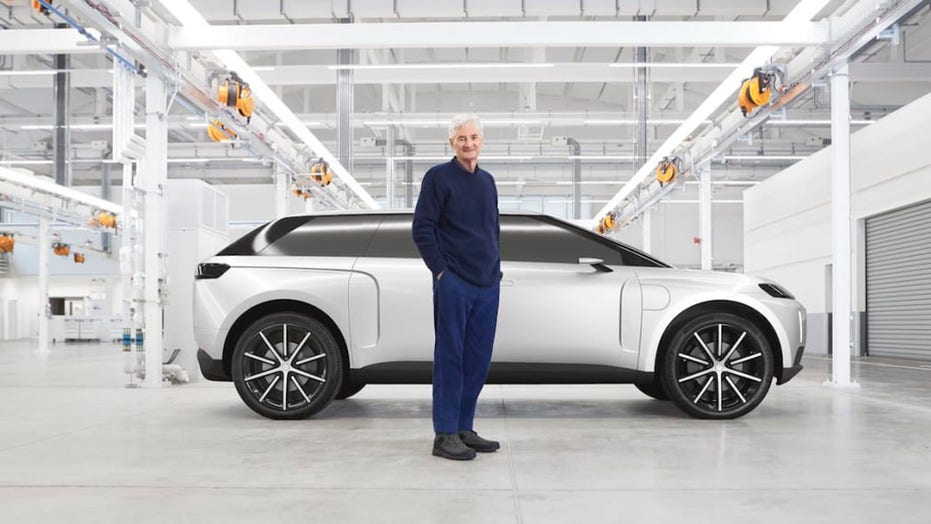 And you thought its vacuum cleaners cost a lot.

Appliance giant Dyson has revealed new images and information about its very expensive effort to build a production electric car from scratch.

The company had hoped to leverage its experience with electric motors and batteries into a successful automotive effort, but founder James Dyson pulled the plug on the project after spending $600 million because he determined it wouldn’t be a financially viable endeavor.

The first model planned was a seven-seat SUV with a projected range of 600 miles per charge, 50 percent more than the best Tesla can provide today. The sleek utility vehicle features unusually tall and narrow wheels and tires that provide less rolling resistance than traditional designs.

Its interior is no less advanced, featuring a head-up display, minimalist dashboard and all of its physical controls located on the steering wheel to help a driver keep their eyes on the road. The seats are also a departure from convention and use six separate sections of cushion to provide better lumbar and posture support, according to Dyson, who likens other car seats to 1930s armchairs.

Dyson had planned first to manufacture the vehicle in Singapore with an eye on mass production, but reportedly discovered that it would likely have to charge over $150,000 per vehicle to break even. Dyson said that while major automakers can amortize those kinds of costs for electric models through the sale of more profitable cars and trucks, it didn’t make financial sense for Dyson to pursue the business at this time.

When Dyson announced the end of the project last October it said it would be willing to sell it to another company interested in continuing its development, but a buyer has not yet materialized.