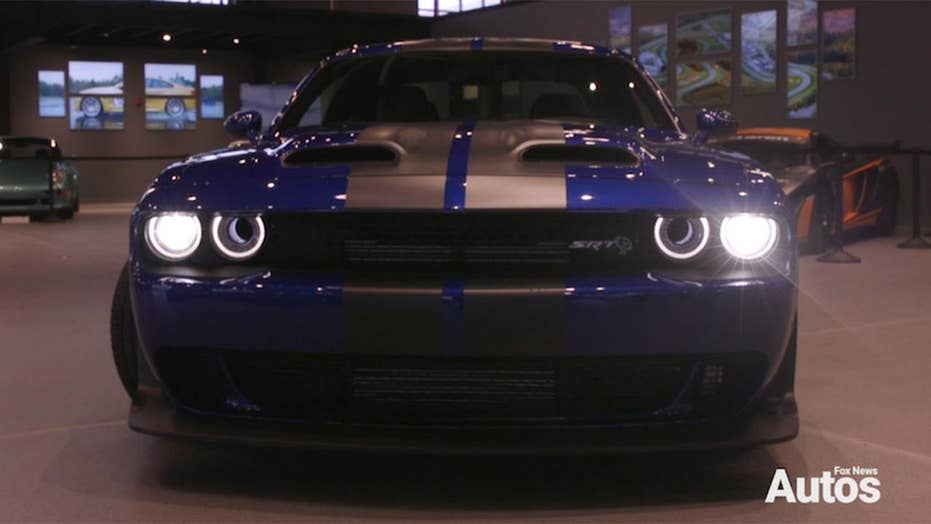 Fiat Chrysler’s muscle cars are looking a little weak on the sales charts, prompting it to idle the plant that builds them for two weeks in April.

The automaker has confirmed to Automotive News Canada that the Brampton, Ontario, assembly plant will pause production of the Dodge Challenger, Dodge Charger and Chrysler 300 to balance supply with demand.

Sales of the 300 are down 32 percent so far this year in the U.S., while Challenger sales are off 28 percent. The Charger has been faring the best so far, with an 8 percent drop compared to the first two months of 2018.

The cars, which share a rear- and all-wheel-drive platform that is a legacy of the Daimler-Chrysler era and dates back over a decade, have been strong-sellers in recent years, thanks in large parts to their performance and bold styling. With its 797 hp supercharged V8, the Challenger SRT Hellcat Redeye is currently the most powerful American car on sale, while several other sport models are offered across the lineups.

Dodge is thinking about building a widebody version of the Charger sedan. (Dodge)

No explanation was given for the sharp drop in demand, but the brands are expected to continue to offer the cars for at least two more years. In fact, Dodge recently hinted that new version of the Charger is on the way by test marketing a widebody version of the four-door sedan among the model’s superfans at a recent event.

Fiat Chrysler is also pausing production of the Chrysler Pacifica and Dodge Grand Caravan at the nearby Windsor assembly plant for the same amount of time.