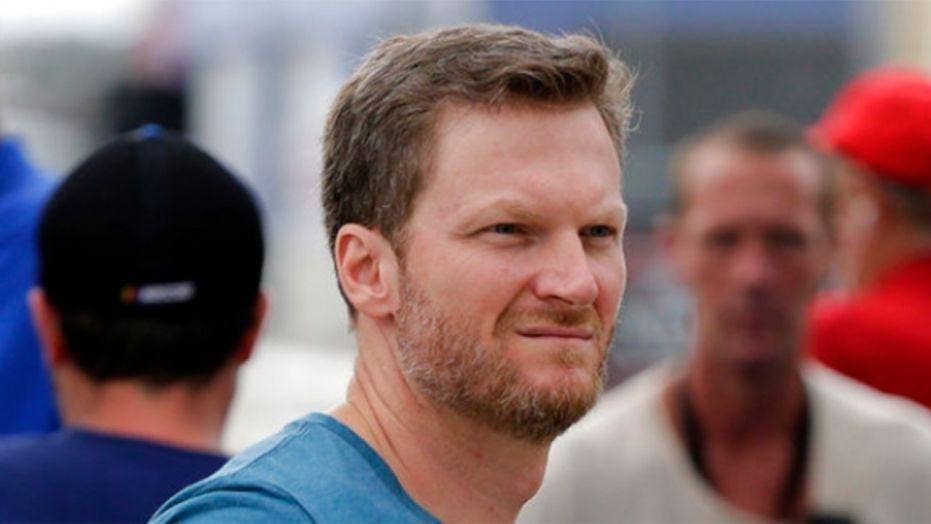 Dale Earnhardt Jr. Says He Had 20 to 25 Concussions During His Career

Former NASCAR racing driver Dale Earnhardt Jr. claims he sustained 20 to 25 concussions during his career. He admits to keeping it a secret.

Retired NASCAR driver Dale Earnhardt Jr. said it took him a year to find a vintage race car lost among the wrecks of the so-called "Racecar Graveyard" on his property in North Carolina.

Earnhardt wrote on Facebook Thursday that he found the vehicle — a converted "land speed car" that belonged to Xfinity Series owner Wayne Jesel — in a wooded area on his property that his website calls "Dirty Mo Acres." The exact spot remained a secret.

"These cars would compete on airport runways to run over 200 mph in a one-mile trap from a standing start," Earnhardt said of the discovery.

"I say I’ve been looking for it because my property manager never tells me where he puts the new additions," Earnhardt added. "That just adds to the mystery of the graveyard."

Earnhardt has stored 75 cars in his "graveyard," according to website It’s A Southern Thing. While some of the wrecked vehicles are his own, others belonged to other NASCAR drivers. He showcases some of the treasured wrecks on his website.

The NASCAR star told Yahoo! Sports in 2012 he doesn’t buy any of the cars.

"We get a forklift or a tractor with a forklift or front-end loader and just carry it into the woods and just set it out there somewhere," he told the outlet.

Earnhardt earlier announced that he will be paying tribute to his late dad, Dale Earnhardt Sr. when he competes in the NASCAR Xfinity Series at Darlington Raceway in August.

The younger Earnhardt is set to drive a car that resembles the one Earnhardt Sr. drove in his very first NASCAR Cup series race in 1975.