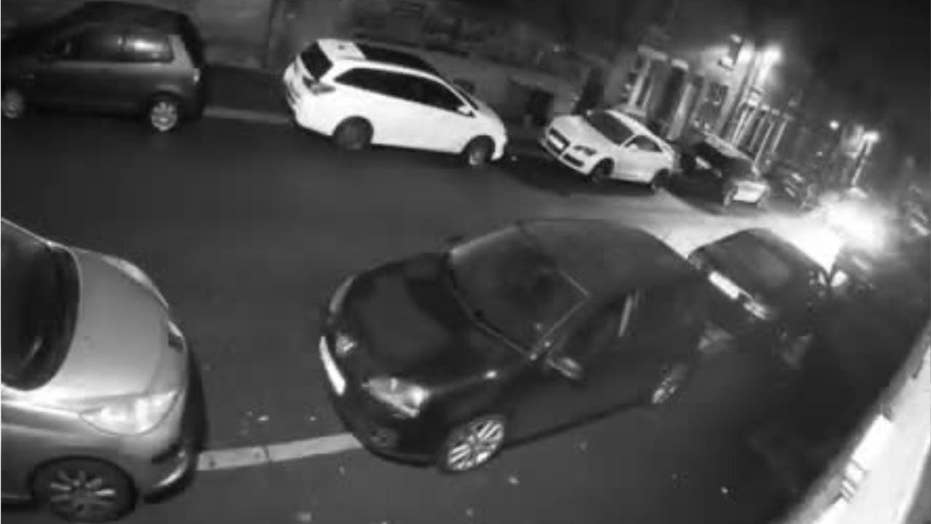 A man who was trying to steal a catalytic converter from a car was crushed to death when it fell from a jack, investigators have determined.

Gary Gray was found trapped underneath the compact car in an auto repair company’s lot in Swindon, U.K., last November with a wrench and cutting tool nearby. Catalytic converter theft is a relatively common occurrence due to the typical ease of the part’s removal and the valuable metals inside. Recent security camera footage caught a team of thieves stealing one from a car parked on a Nottingham street in less than a minute.

The manager of the Swindon business made the grisly discovery when he arrived for work in the morning and the responding paramedics declared Gray dead at the scene from asphyxiation, SWNS reported.

"Over the years, I have had a number of thefts, so I keep the vehicles unlocked to stop people damaging them and smashing the windows before they realize there’s nothing valuable inside them," the manager said.

"The vehicles are left in gear with the handbrake off to stop the brakes seizing."

According to investigators, it’s likely that the car rolled off the jack because Gray hadn’t realized the brake wasn’t applied when he lifted the vehicle.