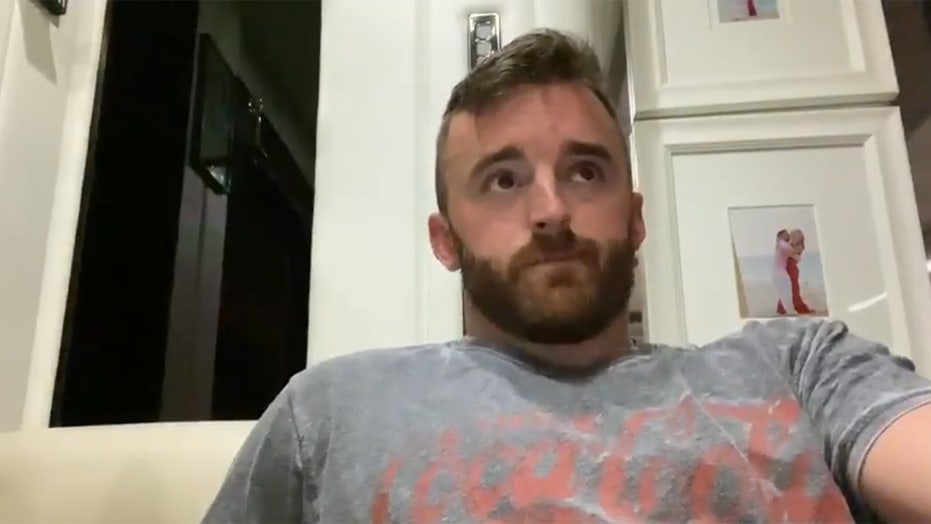 NASCAR driver Austin Dillon is fine after dropping out of Wednesday night’s Cup Series race at Martinsville Speedway due to heat exhaustion and an unintentionally self-inflicted burn.

Dillon’s Richard Childress Racing Chevrolet suffered a flat at the start of the race that damaged one of the crush panels that seals off the driver’s compartment. This allowed hot air to pump into the cabin the entire race like a “heat gun” according to Dillon, but he ended up making things even worse for himself.

He said in a video posted to Twitter that he tried to tough it out and had the “bright idea” to put an ice pack between his legs, but it melted and when the water heated up it burned his behind, leaving a blister right next to a tattoo he got to commemorate his win at the 2018 Daytona 500.

Dillon finally called it quits after completing 399 laps of the 500-lap race and pulled into the pits feeling dizzy. He was treated for dehydration intravenously at the track medical center, but says he’s recovered and will be good to go for Sunday’s race at Miami-Homestead Speedway, which is inviting 1,000 service members to be the first fans in attendance since the season restarted in May.