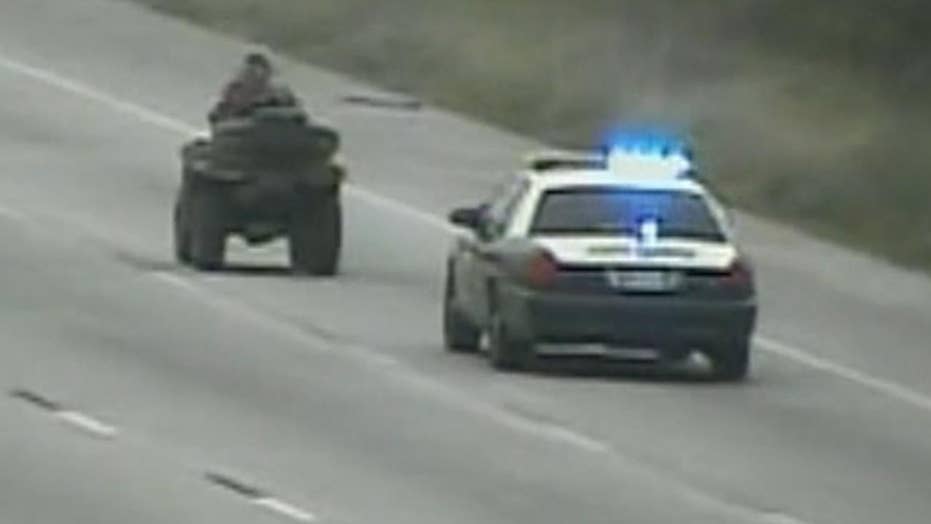 Raw video: 15-year-old driving an ATV on a highway led police on a chase before being arrested

ATV thefts were down last year according to a new report, but summer is the time to be the most diligent about securing yours.

According to the National Insurance Crime Bureau (NICB), the number of reported ATV thefts nationwide dropped from 21,255 in 2016 to 19,363. On average, 19 percent of them took place in July and August, with Mondays and Fridays seeing the most incidents by far.

The NICB said that during the reporting period 66 percent of ATVs reported stolen were not recovered, and recommends removing the key, locking the steering, parking the vehicles inside or at least keeping them out of sight if left outdoors.

Over half of the thefts took place in the South where they are particularly popular, and the 10 states with the highest numbers of reports are listed below: