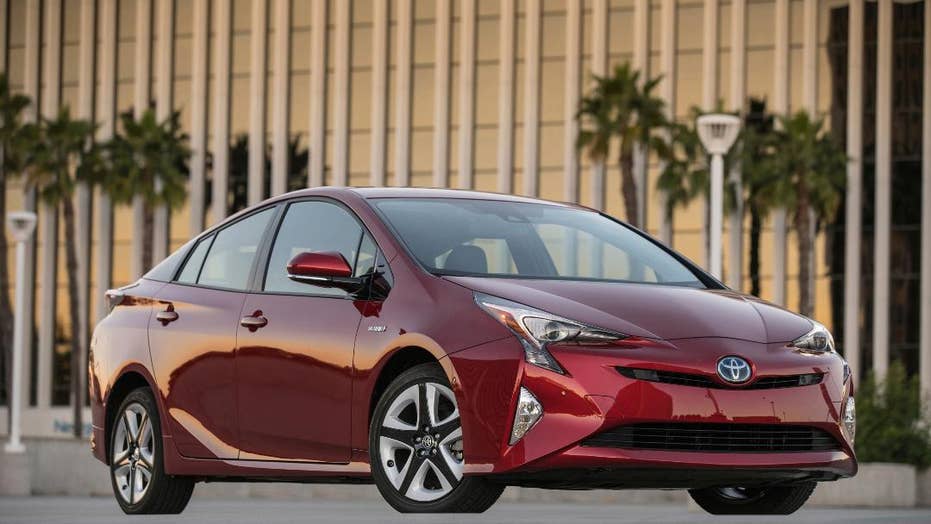 Toyota is giving the Rav4 some juice… in more ways than one.

The automaker has announced plans to reveal the first plug-in hybrid version of the best-selling vehicle in the USA that’s not a pickup at the L.A. Auto Show in November.

Along with providing an unspecified all-electric driving range, Toyota said the plug-in will be the most powerful version of the Rav4. That title currently belongs to the standard all-wheel-drive Rav4 hybrid, which has 219 hp and a combined fuel economy rating of 40 mpg.

The only plug-in model Toyota sells today is the Prius Prime, which provides 25 miles of all-electric driving and 54 mpg combined when running in conventional hybrid mode. That’s 2 mpg better than the standard Prius.

Ford is also introducing a plug-in version of its Rav4 competitor, the Escape, next spring. Pricing has not been announced, but Ford said the 209 hp compact SUV will only be available in front-wheel-drive and deliver over 30 miles of all-electric range.