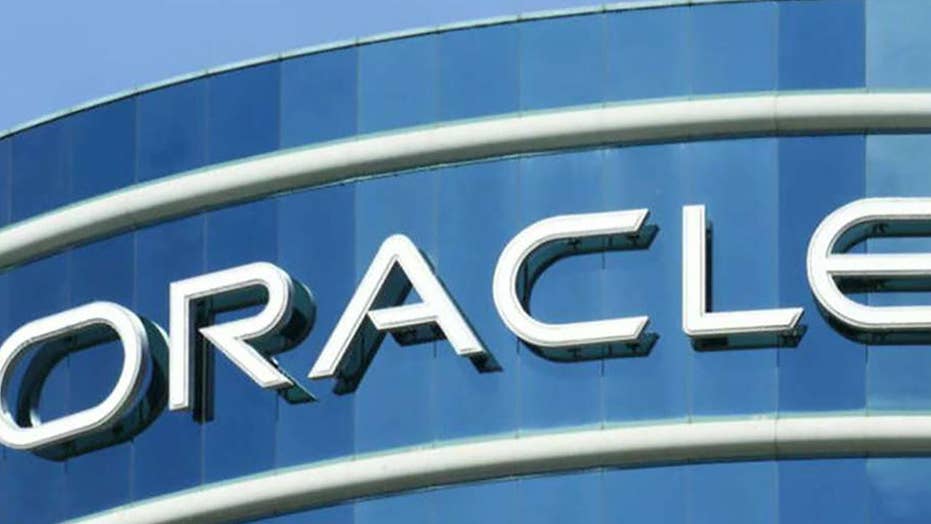 Oracle has taken their $64 million conference to Las Vegas due to San Francisco's expensive hotel rates and poor street conditions.

San Francisco ain’t what it used to be.

Thanks to a booming tech industry, the median price for a home is more than $1.3 million in the city, according to Zillow. So if you’re shopping with a more conservative budget, it won’t be fun — that is, unless you love your car!

The most affordable slice of real estate currently available in San Francisco is a parking spot just a block from Oracle Park asking a mere $100,000, according to SF Gate.

Parking spot No. 140, located in a luxury condominium complex at 88 Townsend (where a one-bedroom is listed for $849,000), even has its own real-estate agent: Compass’ Bill Williams.

Williams says that it’s a safe place to “park your money.”

The building is located in San Francisco's South Beach neighborhood and is just one block from Oracle Park, home of the San Francisco Giants. (Google Street View)

“When you buy any asset and you have it, it’s not like you spent the money. You can turn around and sell it again,” Williams says. “You could leave [$100,000] in your bank account and you might see the same return, but you wouldn’t have a parking spot.”

Six- and even seven-figure parking spots, however, are nothing new. In both New York and San Francisco, parking beneath high-end residences sells for substantial sums. Back in 2012, a spot at 66 E. 11th St. in Manhattan hit the market asking $1 million.