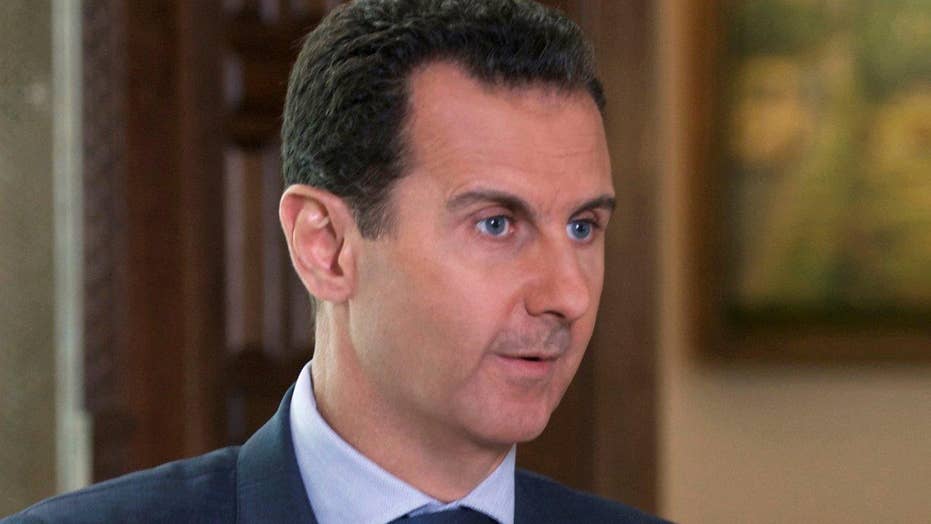 The Syrian government has executed up to 13,000 prisoners in mass hangings at a prison near Damascus since 2011, Amnesty International says.

A report by the human rights group also claims systematic torture has been carried out at the military jail, which is referred to by detainees as "the slaughterhouse."

Ex-detainee Omar Alshogre in January 2017 in Stockholm, left, and in Antakya, Turkey, a month after he got out of Syria's Saydnaya prison in 2015, right. (Omar Alshogre via AP)

Some inmates were allegedly executed after a "sham trial" lasting no more than a couple of minutes - and the killings were often authorised by senior Syrian officials, including deputies of President Bashar al-Assad.

Amnesty's most recent figures suggest an average of 20 to 50 people were hanged every week at the Saydnaya prison between 2011 and 2015 - but many thousands more may have been executed since then.

The organization has described the executions as a war crime, and is calling for a UN investigation.

Its report said: "The victims are overwhelmingly civilians who are thought to oppose the government. Many other detainees have been killed after being repeatedly tortured and systematically deprived of food, water, medicine and medical care."

Lynn Maalouf, deputy director for research at Amnesty's office in Beirut, added: "The horrors depicted in this report reveal a hidden, monstrous campaign, authorised at the highest levels of the Syrian government, aimed at crushing any form of dissent within the Syrian population."

The report said executions were often carried out in secret. Those killed were buried at mass graves outside the capital, but families were never informed of their fate.

Amnesty interviewed more than 30 ex-inmates at the prison and dozens of other officials and experts, including former guards and judges.

Omar Alshogre was spared execution during his nine months at the jail and now lives in Sweden. One of his cousins died in his arms because he was so deprived of food, while another of his cellmates died of diarrhea - a common occurrence inside the prison.

He said: "Death is the simplest thing. It was the most hoped for because it would have spared us a lot: hunger, thirst, fear, pain, cold, thinking."