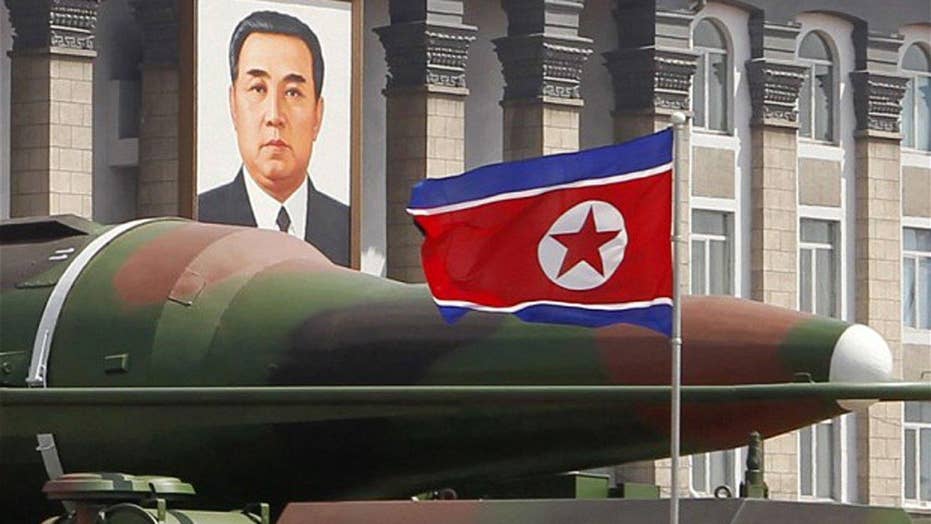 Gen. Scales elaborates on the Iran connection on 'Happening Now'

The shutdown is one of Seoul's strongest available punitive measures and will hurt impoverished North Korea's finances. Seoul said it wants to stop Pyongyang from using hard currency from the park to develop its nuclear and missile programs.