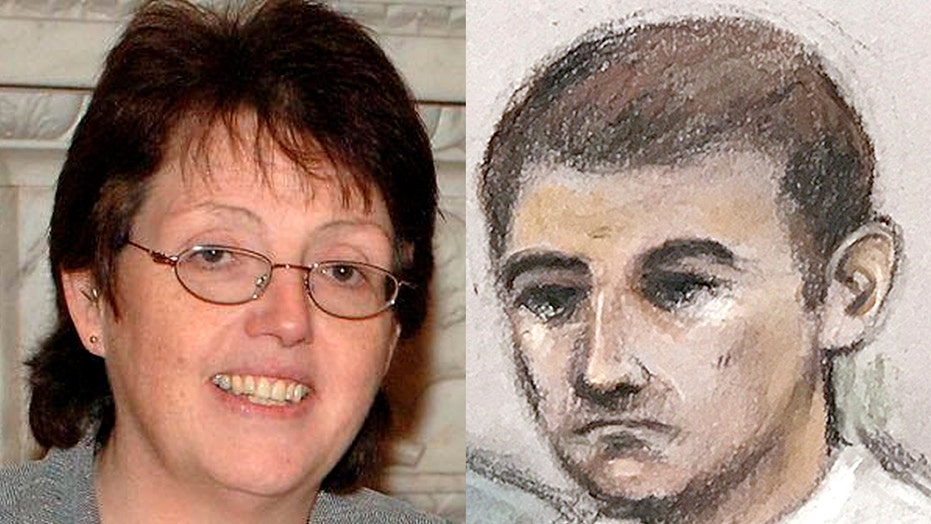 A British Neo-Nazi was sentenced to life in prison on Friday for plotting to kill a member of the British parliament.

Several supporters shouted "we are with you, Jack" after Jack Renshaw, 23, an alleged member of a banned British neo-Nazi group was sentenced at the Old Bailey, the Central Criminal Court of England, for preparing acts of terrorism against Labour MP Rosie Cooper and for threatening to kill a police officer who had been investigating him, according to Sky News.

Renshaw raised his arm “in what appeared to be a Nazi salute” as he was taken away, according to the outlet.

Last June, Renshaw of Skelmersdale, Lancashire, pleaded guilty to buying a machete with the intent to kill Cooper and threatening to slay the police officer.

The court had been told that he planned to kill Cooper with a 19-inch Gladius knife and that his plan had only been foiled after he talked about it during a meeting at a pub in July 2017. Renshaw’s acquaintance was reportedly at that meeting but shared his plan with the campaign group Hope Not Hate.

"This is a case in which only a sentence of life imprisonment can meet the appalling seriousness of your offending," High Court Judge Maura McGowan told Renshaw on Friday.

In a victim impact statement read in court during the sentencing hearing, Cooper reportedly said the threat had seemed like "something out of a horror movie".

In response to the sentencing, Cooper said: "I believe today justice has been served. Not for me personally, but for every MP and public servant, and for our democratic way of life which affords us the privilege of free speech, without fear of violent retribution.”