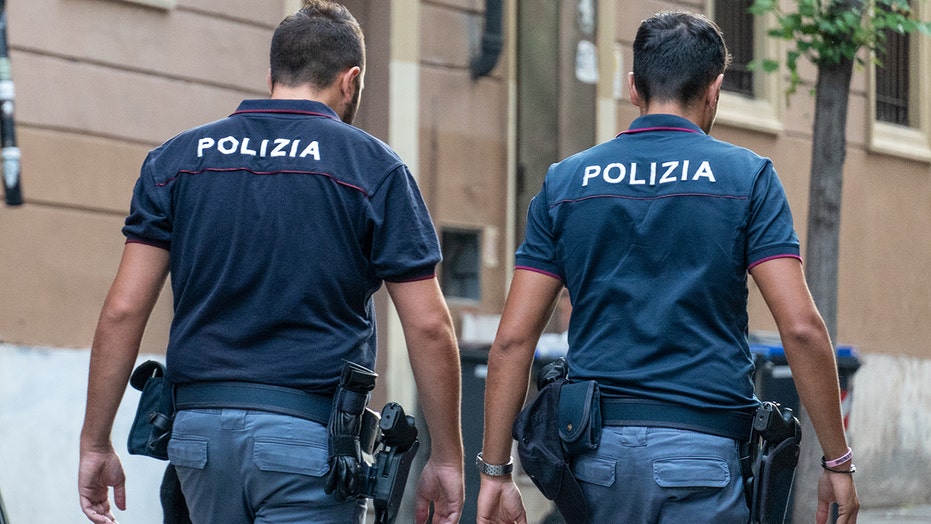 Police in Italy reportedly seized explosives, several weapons and drugs during a raid targeting one of the country's most influential organized crime syndicates.

The Guardia di Finanza reported Wednesday that 31 people were arrested during a garage raid in the southern region of Calabria, where law enforcement said large amounts of guns, explosives and drugs belonging to the ‘Ndrangheta organization were seized.

More than five pounds of explosives, 14 guns and over 1,000 grams of cocaine were taken from an apartment complex in a part of the city that experiences extremely high crime rates, La Repubblica reported.

Canine units were able to track down the items, which were said to be found wrapped in clothing and sheets.

Police described an “arsenal” of weapons that consisted of two machine guns, six shotguns, a rifle, four semi-automatic pistols, a “drum” pistol and over 500 cartridges of various ammunition.

The explosives found could have been used to make an IED, police said in a statement.

Authorities have not identified any suspects but did say that the garage where the bust took place was owned by a 30-year-old man with the initials G.D.