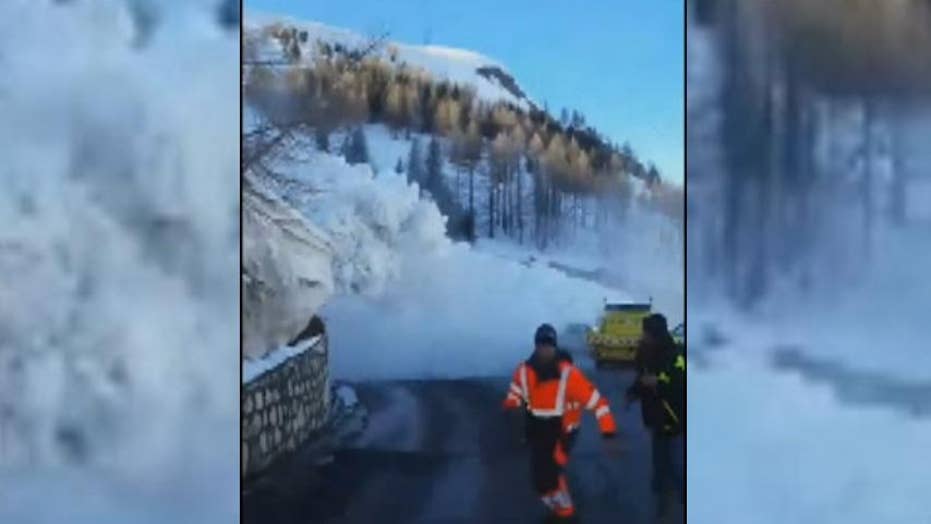 An avalanche was triggered for safety reason near Tignes, France. The snow came tumbling down the hillside, spilling onto a road and blocking a tunnel.

Workers trying to clear a road of snow after an avalanche got surprised by another landslide of snow in France Tuesday.

Dramatic video showed a wall of snow speeding down a mountain in Tignes in the afternoon, as workers desperately raced to safety.

“No one expected so much snow at once,” Yves Queffeulou, who clears snow for Tignes, told France 3.

No one was reported hurt in the incident, and the snow was cleared off the road by midnight.

Four snowboarders died in February 2017 in an avalanche near a ski resort in the same area, the BBC reported.