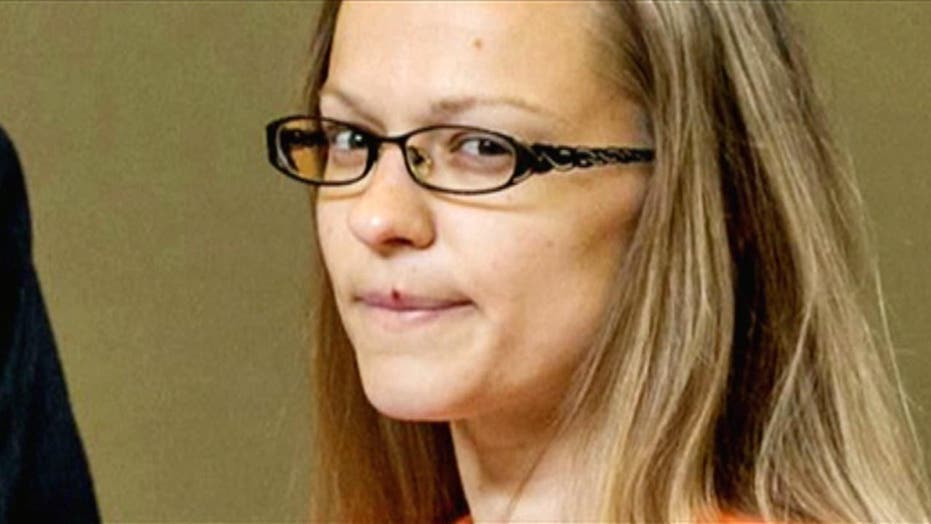 A New York State Police investigator says a woman accused of fatally sabotaging her fiancé’s kayak on the Hudson River told an investigator she removed a plug on his kayak and manipulated his paddle.

Authorities say Angelika Graswald removed a drain plug from Vincent Viafore’s kayak in April 2015 and pushed a floating paddle away from him after his kayak capsized.

A Cornwall police officer testified Monday that Graswald appeared calm and emotionless after she was rescued.

State Police Senior Investigator Aniello Moscato also testified Graswald told another investigator she had pulled a plug on the kayak and manipulated the ring on Viafore’s paddle.

Neither prosecutors nor the defense can comment due to a gag order.

Graswald has denied murder and manslaughter charges and her lawyer has argued that Viafore died accidentally after having had a few beers and falling into the cold water.

The drowning death was ruled a homicide by a medical examiner who wrote in an autopsy report obtained by The New York Times that Viafore’s death was the result of a “kayak drain plug intentionally removed by other.”

Graswald told ABC News in an interview broadcast in November that she loved Viafore and wouldn’t have done anything to kill him She said she’s a good person, not a killer.