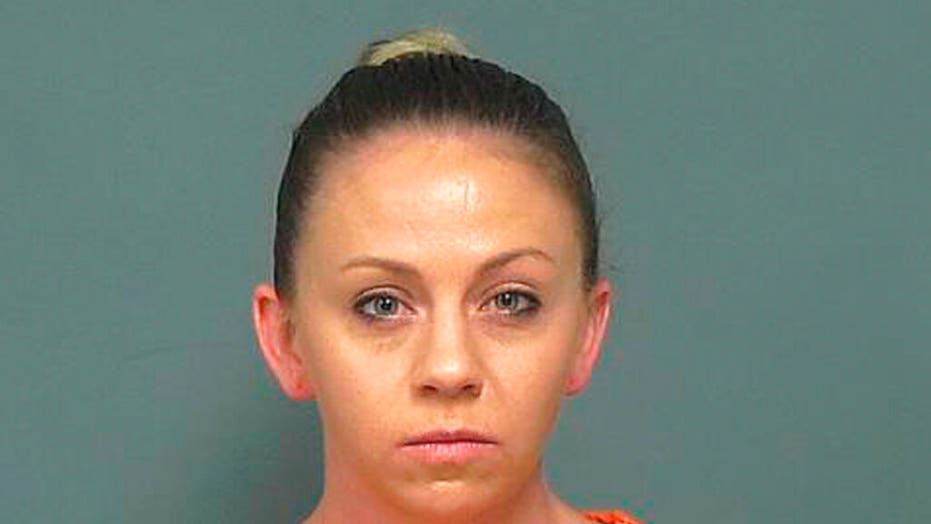 The white Dallas cop who mistakenly entered her black neighbor's apartment in September, and killed him, thinking he was an intruder in her own home, told emergency dispatchers “I’m going to lose my job,” in a 911 call after the shooting occurred.

Amber Guyger, who was charged with manslaughter after the shooting on Sept. 6, 2018 can also be heard saying “I thought it was my apartment” 20 times during the nearly 6-minute phone recording obtained by ABC affiliate in Dallas, WFAA.

Guyger, who had been with the Dallas Police Department for four years before she was fired after the incident, lived in the same apartment complex as the 26-year-old victim, Botham Jean. Their apartments were on separate floors vertical to each other.

“I’m an off duty officer. I thought I was in my apartment and I shot a guy thinking he was, thinking it was my apartment,” she says in the call.

"At no time did she feel she was in danger or anyone else was in danger," said Washington of Guyger, pointing to the fact that she never mentioned in the phone call that she believed Jean possessed a firearm or that he had charged at her in any way.

Washington also pointed out that Guyger seemed more upset over losing her job than shooting Jean.

"Even if she made an honest mistake, that would not be your first thought," he said.

At 9:59 p.m. Guyger allegedly parked on the fourth floor of the Southside Flats apartment complex by accident, even though her apartment is located on the third floor. She then entered Jean’s apartment through the partially ajar front door and drew her handgun when she noticed “a large silhouette” in the apartment, according to the police arrest warrant affidavit that recounted Guyger’s version of events. Jean ignored her verbal commands and she shot at him twice, hitting him once, fatally, in the torso.

In this Sept. 21, 2017, file photo provided by Harding University in Searcy, Ark., Botham Jean leads worship at a university presidential reception in Dallas. Jean was shot and killed in his home in September 2018 by his neighbor, Amber Guyger, a Dallas police officer returning home from work who mistook his apartment for her own. (Jeff Montgomery/Harding University via AP, File)

The former officer’s blood was drawn at the scene of the shooting to test for drugs and alcohol although the results have not been released.

“I’m so tired,” Guyger said in the phone call, seeming confused as to how she ended up in the wrong apartment.

Guyger was investigated at least nine times for her conduct prior to the fatal shooting in September, but all of those cases were dropped, including another instance where she shot and wounded a man during a police stop in May 2017.

Her trial involving Jean is set to start on Monday, Aug. 12.