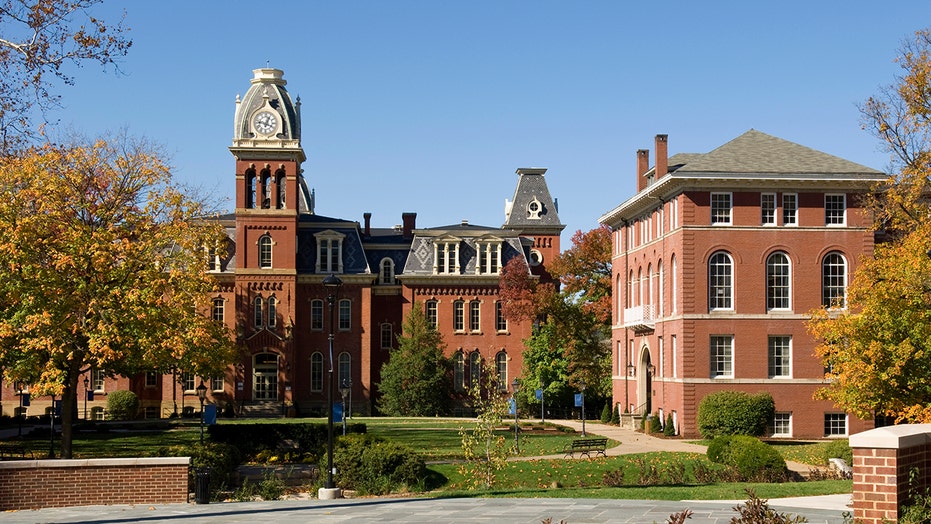 A West Virginia University freshman was arrested and charged with making "terroristic threats," campus police said in a statement Thursday.

Cheickna Kagnassy, a 21-year-old pre-business major from Columbia, Md., was arrested at his residence in Morgantown Wednesday, Deputy Chief Phil Scott said in an online statement. Scott said a citizen notified police after the WVU student allegedly talked about carrying out a "shooting spree” then taking his own life.

Officers also received screenshots of a conversation through Facebook which purportedly showed the suspect saying, “I legit feel like going on a shooting spree,” according to WBOY, which cited court documents.

"Don't worry dawg, I'll likely be dead before I go on a shooting spree," the suspect allegedly wrote, per the records.

“Our number one concern is always the safety of the University community and this provides an example of the system working exactly the way it should,” WVU Police Chief W.P. Chedester said. “Someone saw something and said something. We investigated and found sufficient reason to take action, all within less than 24 hours."

Kagnassy’s bond was set at $75,000. If released, he is barred from entering school property, Scott said.

On Tuesday, a gunman killed two people when he opened fire at the University of North Carolina at Charlotte. The shooting suspect was identified as 22-year-old Trystan Andrew Terrell.