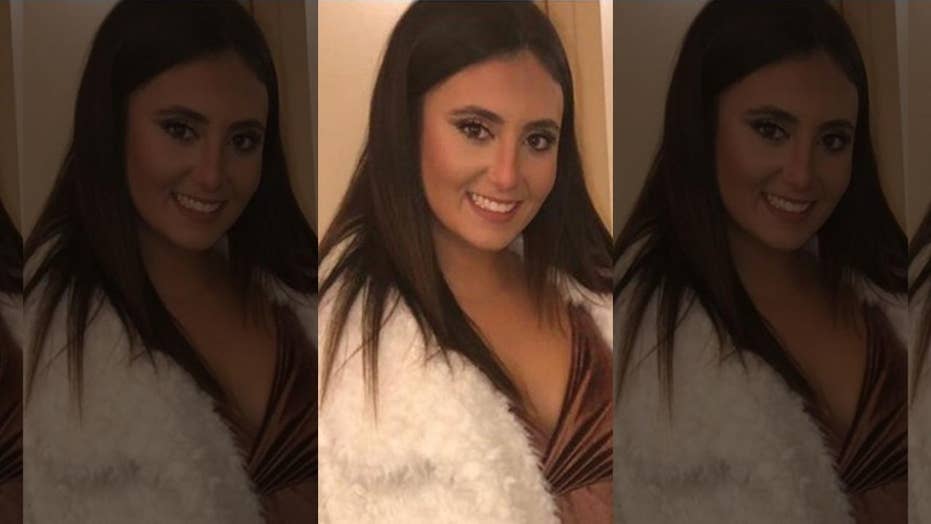 University of South Carolina reports death of student, 21, a day after she climbed into car she thought was her ride share

The University of South Carolina on Saturday has reported the death of a student who had been missing a day earlier.

The student, Samantha Josephson, a 21-year-old senior, was last seen getting into a car at 2:12 a.m. Friday. Friends believe she may have mistaken the vehicle for her ride share.

“It is with the heaviest of hearts that I write these words this morning,” college president Harris Pastides said. “Our prayers are with the family and friends of Samantha Josephson following the devastating news of her death.”

Earlier Saturday, Josephson’s father said on Facebook that he would miss and love his “baby girl” for the rest of his life.

“Samantha is no longer with us but she will not be forgotten,” Seymour Josephson, of New Jersey, said. “It is extremely hard to write this and post it but I love her with all my heart. I could continue to write about her but it kills me.”

“Loved ones have not been able to make contact with her ever since,” police said Friday.

Police said the vehicle Josephson got into before she disappeared was a Chevy Impala.

She left the Bird Dog bar alone after being out with friends Friday, the student newspaper the Daily Gamecock reported.

“When she didn’t show up at her downtown residence and didn’t answer repeated phone calls, her friends became concerned and notified CPD,” police said.

Samantha Josephson was seen getting into this Chevy Impala before she disappeared, police said. (Columbia Police Department )

“We’re making sure everyone is checking their (ride share service car) before they get in,” Spenner told the paper.

Josephson graduated from high school in Robbinsville, N.J., in 2015.

Sami was "a vibrant young woman with an infectious smile and a contagious laugh," the Robbinsville School District said, according to WLTX-TV.