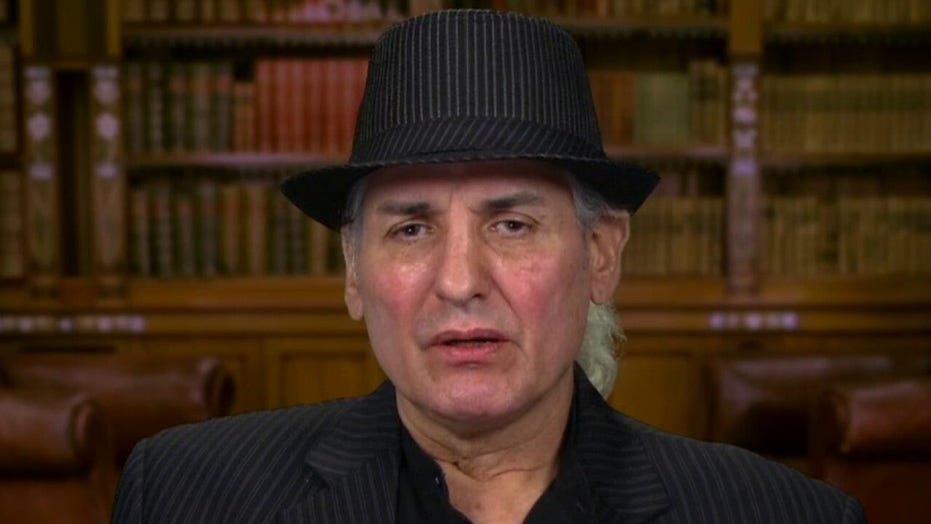 A Washington state social services nonprofit is evicting a foster father and his family to make way for illegal immigrants, the parent told Fox News on Wednesday.

Sanchez, who lives in Renton, told host Rachel Campos-Duffy that upon hearing the news that they would be forced out of their home, one of his foster children was hospitalized due an anxiety attack while another ran away and has reportedly not yet been located.

According to Rantz's reporting, the Kirkland, Washington-based Friends of Youth (FOY) owns a property called the Howard House, which it "decided to transition to a new source of funding, ditching local foster children for migrants from the border."

Rantz also reported that the new migrant-focused program was awarded $400,000 in federal taxpayer funding, though FOY has denied its move was based on that.

Sanchez told Fox News he found out in February that he would lose his home.

"Two of the managers of the agency I work for ... came to the house and they gave me a letter saying that I have 45 days to leave the house," he said.

Rantz added that "[foster children] are incredibly vulnerable. They are going into this state already traumatized because of the situation that led them to foster care. And any time they have to go from a home to a home to a home puts them in further trauma. It is a soulless position to do that to these kids."

He later praised State Rep. Michelle Caldier, R-Kitsap, herself a former foster child for seeking a "legislative fix" to them problem.

Later in the interview, Sanchez told Campos-Duffy that despite claims to the contrary, the decision by FOY was "definitely" about money.

"They say they want to maximize their resources, which in terms that I understand is maximize their profits ... which is not OK for [an] agency [categorizing itself as] nonprofit. So, it makes no sense."

"We are moving out of the property today," Sanchez added. "We don't know where we are going to go next, honestly."