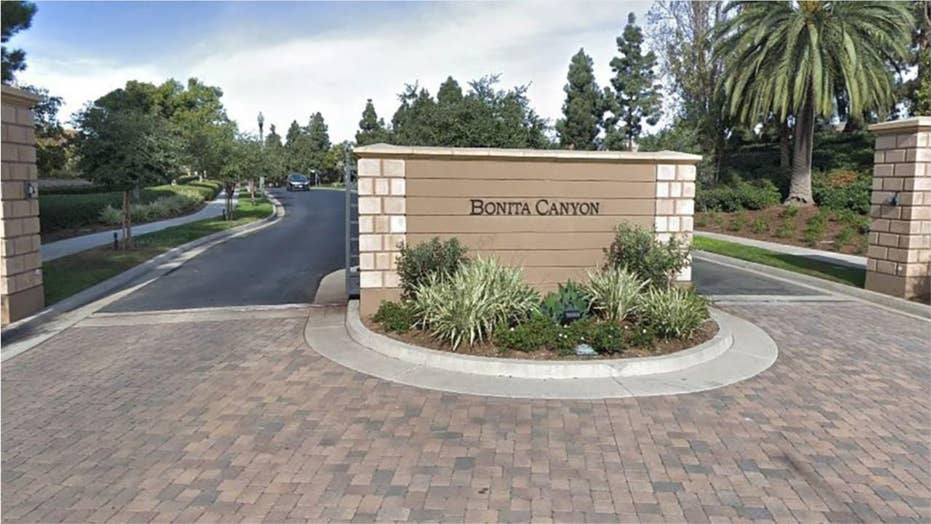 A medical lab CEO and two women were found slain in a home inside a gated community in Newport Beach, Calif., late Wednesday. Police have a suspect in custody

The CEO of a medical lab was among the victims of a triple slaying at a gated community in Newport Beach, Calif., late Wednesday and police have taken a 27-year-old man into custody in connection with the deaths.

Richard Nicholson, chief executive officer of West Pacific Medical Laboratory in Irvine, was identified as one of the victims, the Orange County Register reported, citing colleagues of Nicholson. He also served two stints as president of the California Clinical Laboratory Association from 1993 to 1994 and 2007 to 2008.

“He has been a huge leader in the clinical laboratory business,” Michael Arnold, the association’s president, told the Register on Thursday. A skilled clinician, Nicholson was known as an advocate for high-quality lab testing, Arnold said.

Newport Beach police said in a statement Thursday that the names of the three victims, a man and two women, would be released after notifying the next of kin.

The suspect was identified as Camden Burton Nicholson, 27, of Newport Beach, police said. He was described as a relative of the home's owners, the Los Angeles Times reported.

Police told the Register that it appeared that the suspect and victims were all “known to each other.”

The suspect was arrested after being contacted by police Wednesday night in the emergency room at Irvine Medical Center, the Register reported. The investigation led police to conduct a welfare check at a home in the Bonita Canyon community, where they then discovered the three victims.

Camden Nicholson was later booked at the Orange County Jail and charged with homicide, police said.

“I didn’t know of his family circumstances but Richard was a phenomenal person who was very dedicated to our industry,” Lale White, a longtime friend of Richard Nicholson’s, told the Register.

Police have asked anyone with information on the homicides to call investigators at 949-644-3762.