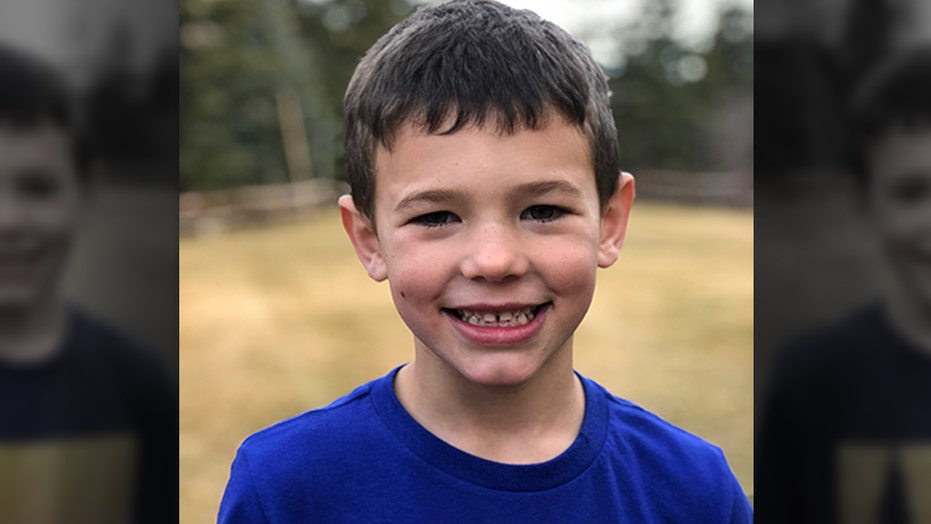 A 6-year-old boy in Utah died after he fell from a snow blower, according to the Utah County Sheriff's Office.

Fox 13 reported that Herman Slaughter was helping his father and 9-year-old brother at Aspen Grove Family Camp in Provo Canyon when he fell from a Kubota Skid Steer loader.

He sustained critical injuries after a piece of equipment struck his head, according to the Utah County Sheriff’s Office.

The sheriff's office said the snow remover "bounced or lurched," and the boy fell forward out of the seating area "into the path" of the machine.

Herman was pronounced dead at the scene, the sheriff's office said.