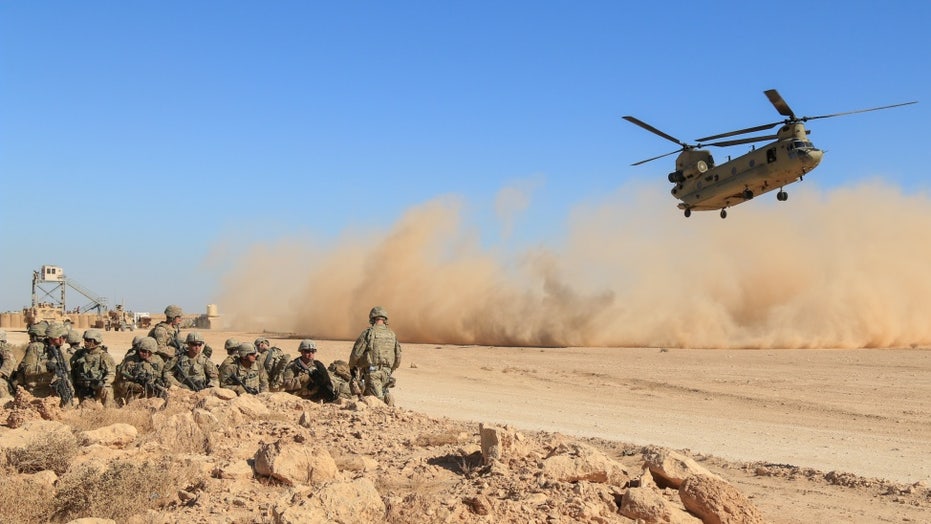 The U.S. military says a service member has died today during a combat mission with Iraqi security forces in northern Iraq.

The statement by the Combined Joint Task Force as part of Operation Inherent Resolve (OIR) says the service member died on Saturday in the Ninewah province. OIR is an operational name for the military against the Islamic State of Iraq and Syria.

The service member was advising and accompanying the Iraqi Security Forces on a planned operation when he was killed, according to the release.

Iraqi forces launched an anti-ISIS operation north of Baghdad in July, aimed at getting rid of the Islamic State group north of Baghdad and the surrounding areas. Although Iraq declared victory over ISIS in 2017, the group has continued to carry out insurgent tactics across the country.

There have been 84 U.S. military casualties during Operation Inherent Resolve since it began in 2014 and three total deaths involving civilians, according to the Department of Defense.

The U.S. says the name of the service member is being withheld until after next of kin have been notified.