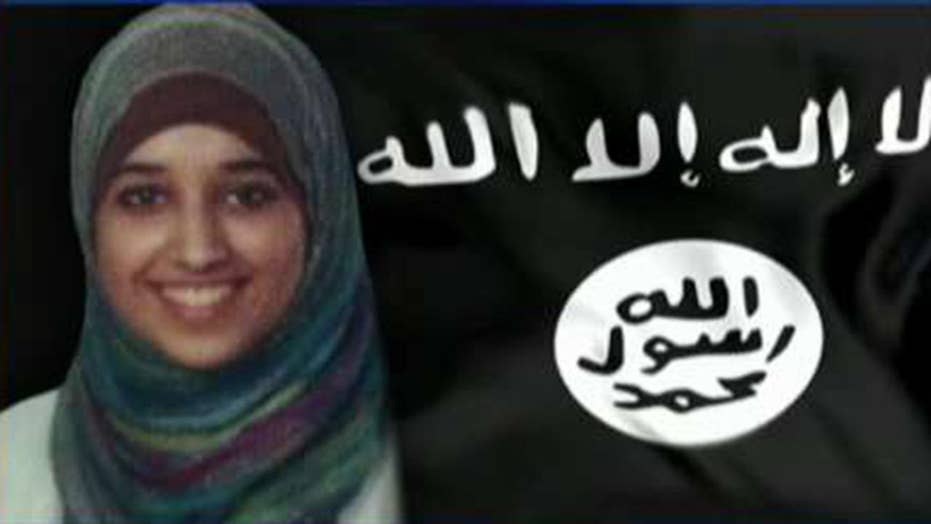 Judge rules 'ISIS bride' is not US citizen, cannot return to America

Hoda Muthana burned her U.S. passport in 2014 when she declared herself part of the caliphate.

A federal judge ruled Thursday that an American-born woman who traveled to Syria to join the Islamic State (ISIS) group and now wants to return to her family in Alabama is not a U.S. citizen.

U.S. District Court Judge Reggie Walton dismissed a lawsuit brought by the family of Hoda Muthana to force the federal government to let her in the country.

Muthana, 25, currently lives with her 2-year-old son in a refugee camp in Syria and has since repudiated the terrorist group. A court motion said she and child, identified only as John Doe, were moved from the Roj refugee camp after receiving death threats from ISIS supporters and that their lives are in danger, The New York Times reported. 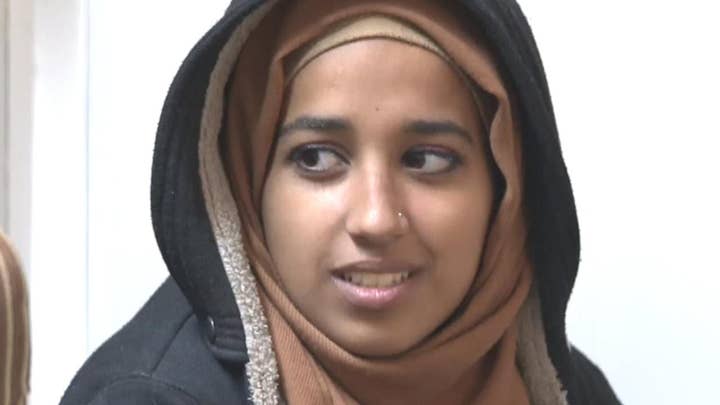 In addition to dismissing a lawsuit, Walton also ruled that Muthana's father, Ahmed Ali Muthana, could not provide financial support to his daughter or grandson without being subject to charges of providing material support of terrorism.

Walton ruled that Ali Muthana, who formerly represented Yemen in the United Nations, is still a diplomat. Children born to diplomats are not granted automatic citizenship in the U.S.

Ali Muthana left his post before his daughter was born in 1994 in Hackensack, N.J., according to The Times. However, the federal government said it wasn't notified of the change until 1995 and stopped recognizing his diplomatic status only then.

“While we are disappointed with and disagree with the court’s ruling today, this is not the end of our client’s legal options,” Jump said.

In 2014, Muthana withdrew from college and left her home in Alabama to travel to Syria after being radicalized by ISIS online. She promoted the group's ideology on social media and called on Muslims to commit attacks in America, such as drive-by shootings and attempts to assassinate former President Barack Obama. 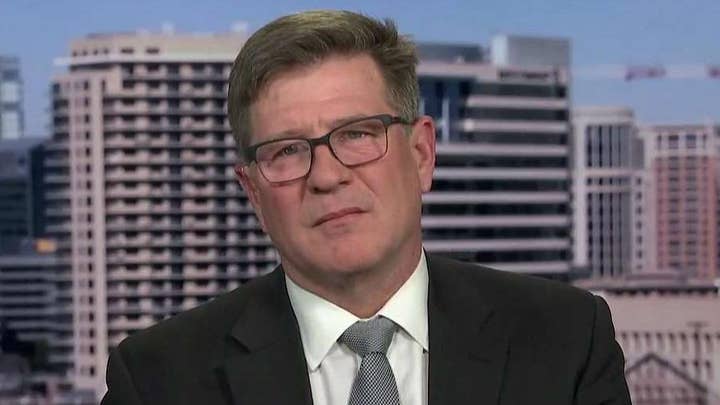 While in Syria, she had a child with an ISIS fighter who was later killed.

She has since apologized for her actions and said she wishes to return to the U.S. In February, Muthana said she wanted to come home even if it meant facing charges. Her passport was canceled in 2016 under the Obama administration.

"I was really young and ignorant," Muthana said in an interview with the Guardian. "I believe that America gives second chances. I want to return, and I’ll never come back to the Middle East. America can take my passport and I wouldn’t mind.”

The case became politically charged as it gained widespread notoriety.

The State Department had said she wasn't a citizen, and President Trump ordered Secretary of State Mike Pompeo not to let her in the country.

The judge said he received thousands of messages mostly "spewed with hate" and threats against him if he ruled in Muthana's favor. He described them as failed attempts to "intimidate the court."