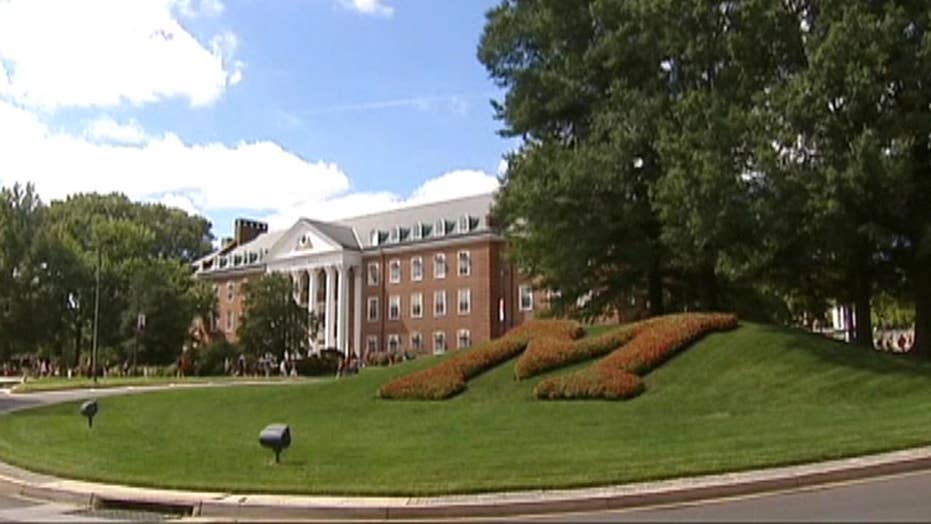 The University of Maryland is facing backlash from some conservative groups because they are creating an “undocumented student coordinator” position.

Advocates for strict enforcement of immigration laws say the university’s move is putting politics ahead of the law and at the taxpayers’ expense.

The decision follows a campus group, ProtectUMD, who issued 64 demands of university officials. One of those demands calls for “a full-time undocumented student coordinator to advocate for, advise, represent, and protect undocumented students.” In the 2017 debate over immigration reform, one person's “undocumented immigrant” is another person's “illegal immigrant.”

Bob Dane, executive director of the Federation for American Immigration Reform, says Maryland’s move is about advancing a political agenda on campus and one that is opposed to the reforms the Trump administration wants.

“It's about politics and this protest isn't legitimate. A university can disagree with the law, but that doesn't give them the right to aid and abet and harbor illegal immigration, which is really what all of these sanctuary policies and those at the University of Maryland are all about,” said Dane.