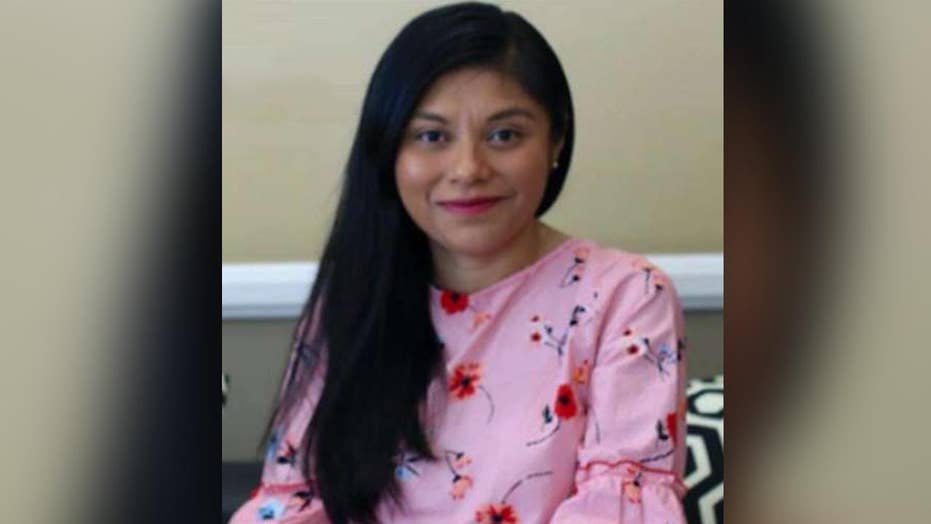 William LaJeunesse reports on the story from California.

The Senate Rules Committee in California has appointed the first undocumented immigrant to a statewide post.

Lizbeth Mateo, 33, a Mexican-born attorney and immigrant rights activist who came to the U.S. with her parents at age 14, will serve on a committee that advises the California Student Aid Commission, the Sacramento Bee reported Wednesday.

Mateo will assist in developing ways to help “low-income or undeserved communities” receive information about college entry, according to the office of Senate President pro Tem Kevin de León.

“While undocumented students have become more visible in our state, they remain underrepresented in places where decisions that affect them are being made,” Mateo said.

De León called Mateo “a courageous, determined and intelligent young woman who at great personal risk has dedicated herself to fight for those seeking their rightful place in this country.

“While Donald Trump fixates on walls, California will continue to concentrate on opportunities,” de León said in a news release.

“While Donald Trump fixates on walls, California will continue to concentrate on opportunities.”

According to León's office, Mateo was born in Oaxaca, Mexico, and graduated from California's Santa Clara University School of Law in 2016 and passed the California state bar exam in 2017.