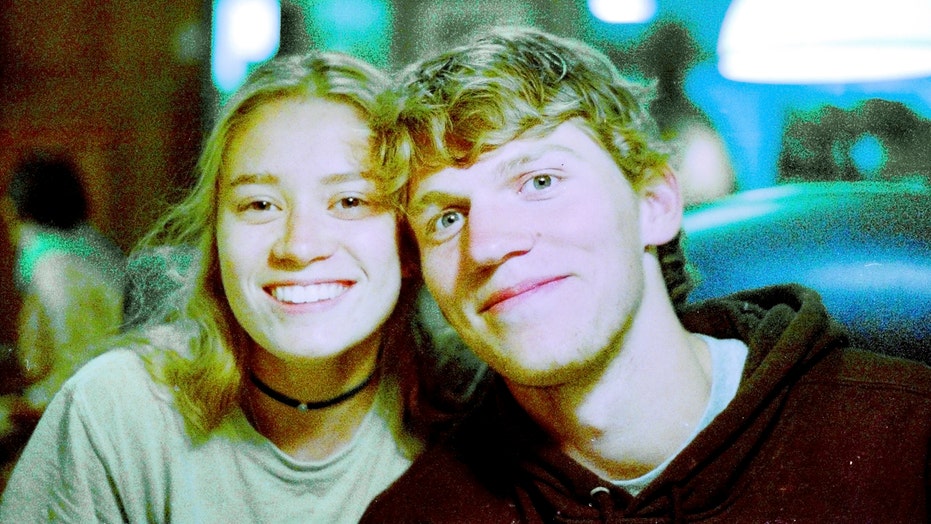 The University of North Carolina at Charlotte student and ROTC cadet -- who died a "hero" during a confrontation with the gunman during last week’s shooting at the college -- was laid to rest Sunday with full military honors.

Riley Howell, 21, died in his classroom on April 30 after charging and tackling the alleged shooter, identified as 22-year-old Trystan Andrew Terrell.

"His sacrifice saved lives," Charlotte-Mecklenburg Police Chief Kerr Putney said in a news conference. "What he did was he took the assailant off his feet, and then the heroes that we have here were able to apprehend him from there."

David Belnap, a sophomore at the University of North Carolina at Charlotte, displays a t-shirt in Charlotte, N.C., Wednesday, May 1, 2019, in support of Riley Howell, a classmate who was killed while confronting a gunman inside a classroom on Tuesday. (AP Photo/Skip Foreman)

Howell, an ROTC cadet, was given a burial with full military honors, including an honor guard.

During the service, Howell’s friends and family remembered him as adventurous, affectionate and big-hearted, according to the Associated Press.

Howell’s sister Iris said he "unapologetically lived as who he was" and set an example to be "bigger than the small things this world wants us to be hung up on.”

"My superhero doesn't wear a cape, he wears Tevas," said his brother Teddy.