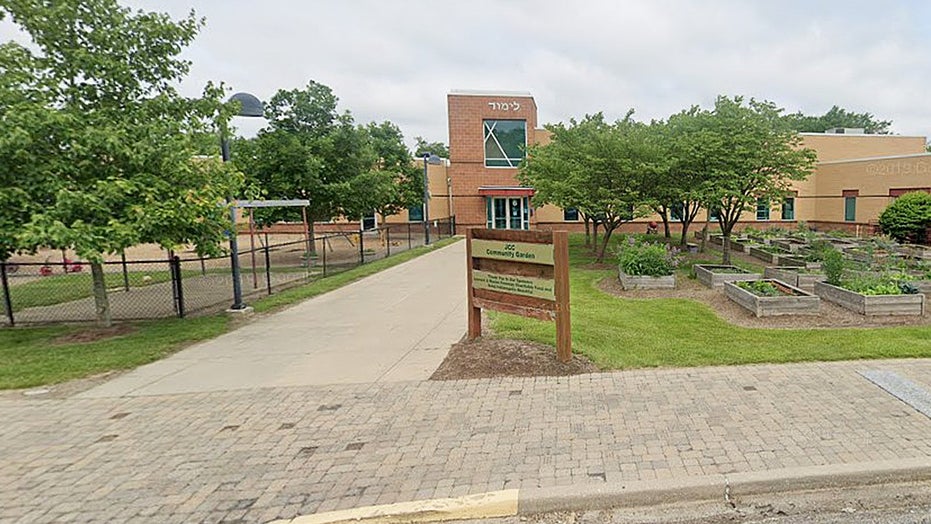 Indianapolis police say two people were shot and wounded at a Jewish community center on Hoover Road on Saturday afternoon.

Both victims, identified only as adult males, were hospitalized with gunshot wounds in stable condition, police said. They had been treated by at least one good Samaritan before the first responders arrived — and one of them had been placed in a tourniquet.

The shooting happened around 2 p.m. ET. About 30 minutes later, police said they had ruled out a possible hate crime or religious motivation in the incident.

Police shut down the area surrounding the JCC at 6701 Hoover Road, but said there was "no ongoing threat." Despite that, just after 5 p.m., they said the suspect remained at large.

Police said their preliminary investigation determined the shooting stemmed from a dispute during a basketball game at a gym inside the building.

"The basketball game was part of open gym time at the facility," police said. "There is no indication this incident was religiously motivated or in any way a hate crime."

Detectives were looking at surveillance video and other forensic evidence in connection with the shooting.

Anyone with information is asked to call Detective Roberto Sanchez at 317-327-3475 or Crime Stoppers at 317-262-TIPS to remain anonymous.

Additional information about the suspect and victims was not immediately available.

The JCC is a 108-year-old community center. There is no requirement that its members belong to the Jewish faith.

The JCC did not immediately respond to calls seeking comment.

"Due to unforeseen circumstances the JCC is now closed," an automated response said.

Callers were instructed to monitor the JCC's website or to call back later for updates.

Police said parents coming to pick up their children should use door 3 on the building's north side.

This is a developing story. Stick with Fox News Digital for updates.