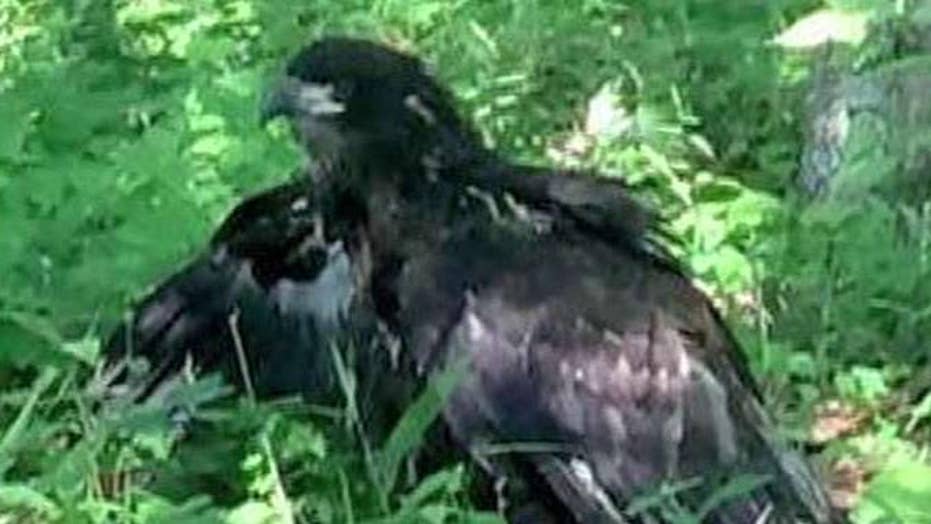 Jeremy and Eliana Bookbinder told The Washington Post on Monday that they were fired from Camp Marriott in the Goshen Scout Reservation, nearly 20 miles outside Lexington.

Eliana Bookbinder said she and her brother took the injured bird to a wildlife rehabilitation center after she found, despite being told by her boss not to.

She said that she and her brother picked up the bird fairly easily and they both drove it to the wildlife center. Eliana Bookbinder said that later that night her boss berated them and said they had “endangered the reputation of the Boy Scouts.”

The wildlife center said that the eagle eventually had to be euthanized.

Camp officials told the siblings they were fired for disobeying orders, and that they had broken an unspecified federal law. It was unclear what that law they were breaking.

Their boss also said that they opened the Boy Scouts up to a potential massive fine.

“We have no comment at this time as it is our policy not to comment on employment matters,” Chusid said in an email to The Post. ““At Goshen Scout Reservation, our first priority is always to promote the health and safety of our campers while adhering to Scouting’s values as stated in the Scout Oath and Law.”