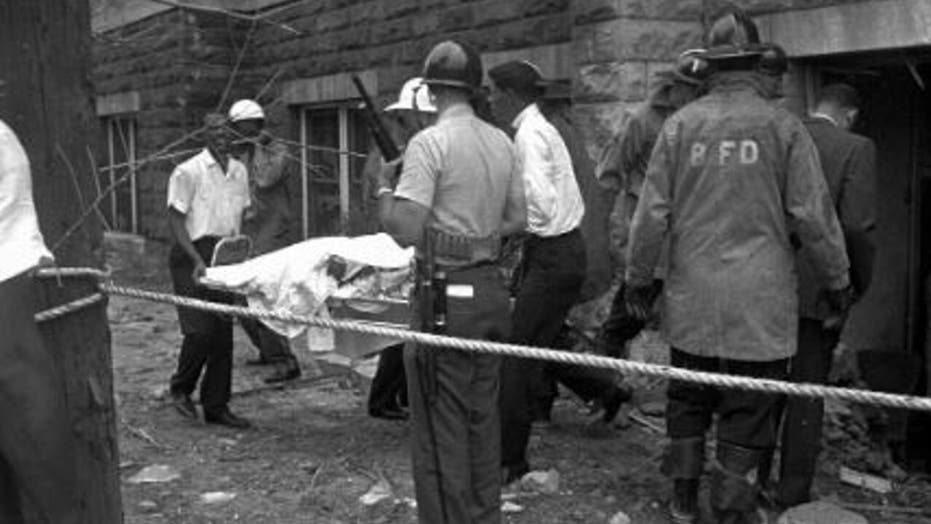 This Day in History: September 15

Take a look at all of the important historic events that took place on September 15.

1963: Four Black girls are killed when a bomb goes off during Sunday services at the 16th Street Baptist Church in Birmingham, Ala. (Three Ku Klux Klansmen eventually would be convicted for their roles in the blast.) 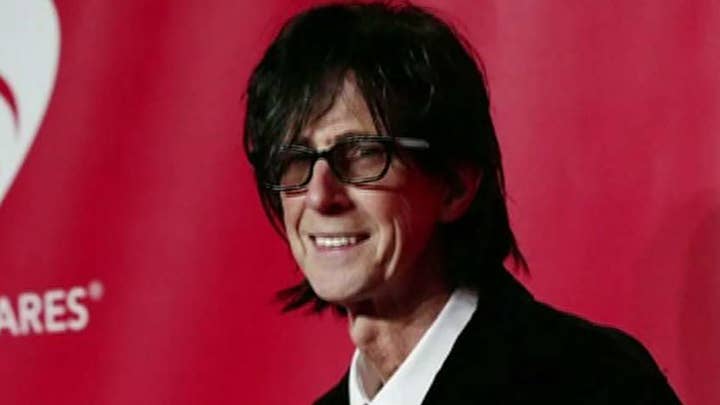