This is a Oct. 30, 1974 file photo of Muhammad Ali, right, as he stands back as referee Zack Clayton calls the count over opponent George Foreman, red shorts, in Kinshasa, Zaire.  (AP Photo, File)

1974: Muhammad Ali knocks out George Foreman in the eighth round of a 15-round bout in Kinshasa, Zaire (now Democratic Republic of the Congo), known as the “Rumble in the Jungle,” to regain his world heavyweight title. 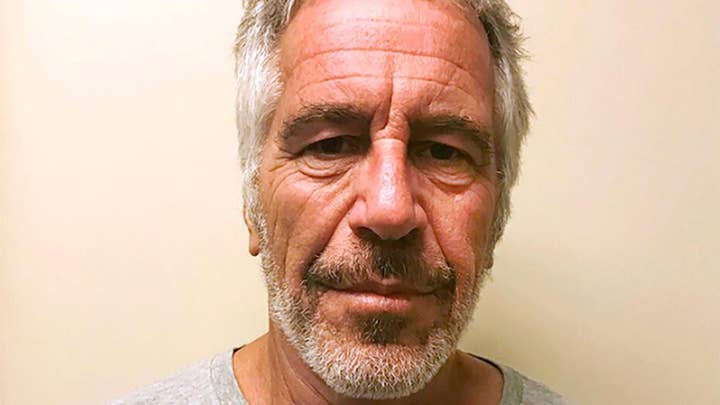