The first spacewalk in US history was made by astronaut Edward H. White during the Gemini 4 mission, on June 3, 1965.   (Photo by Jim McDivitt/NASA/Roger Ressmeyer/Corbis/VCG via Getty Images)

1965: Edward H. White becomes the first American to "walk" in space during the flight of Gemini 4. 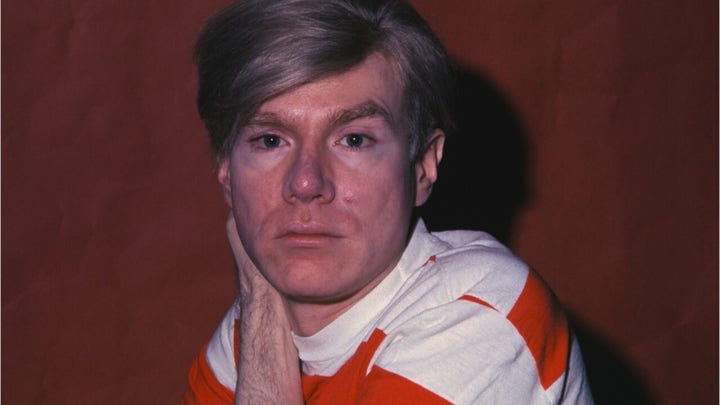 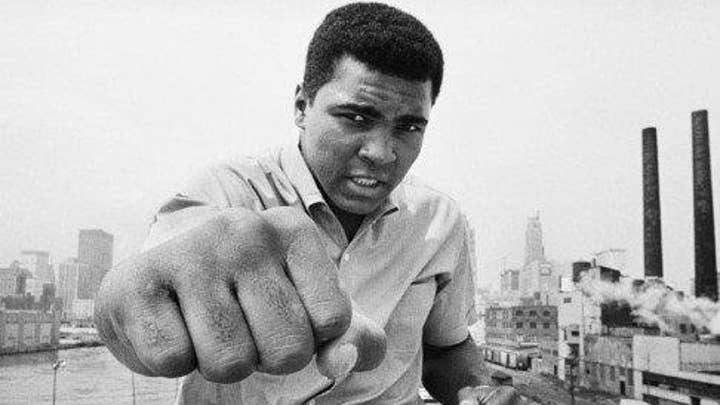