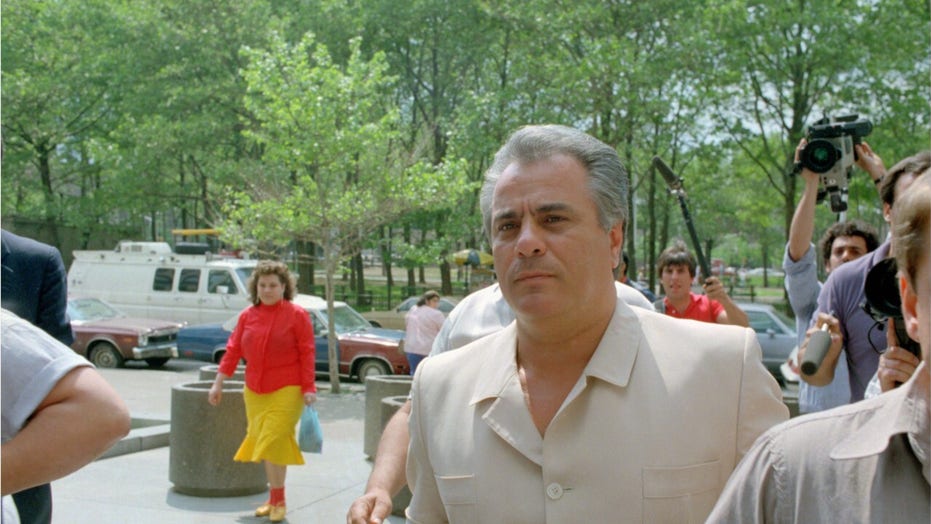 This Day In History: June 23

Take a look at all of the important historical events that took place on June 23.

1992: John Gotti, convicted of racketeering charges, is sentenced in New York to life in prison.

President Barack Obama meets with Army Gen. Stanley McChrystal, the Commander of U.S. Forces in Afghanistan, aboard Air Force One in Copenhagen, Denmark on Oct. 2, 2009.