1989: The U.S. Supreme Court rules that burning the U.S. flag is free speech and political protest protected by the First Amendment. 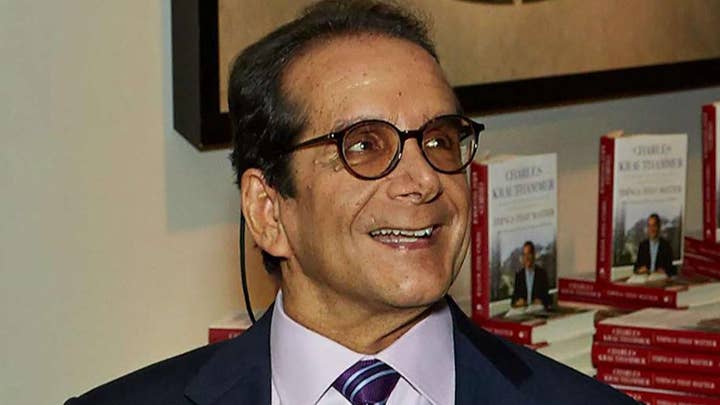 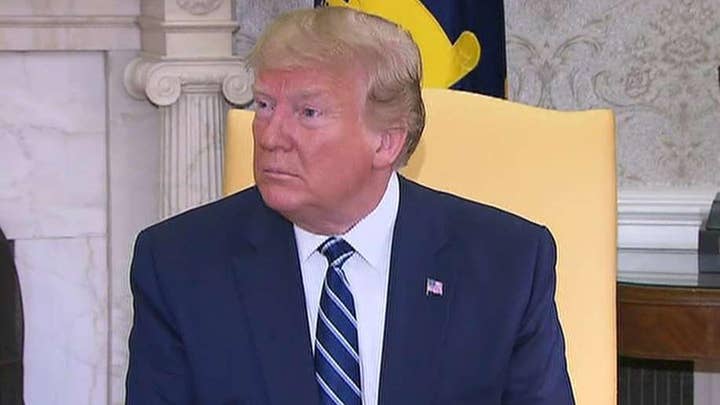