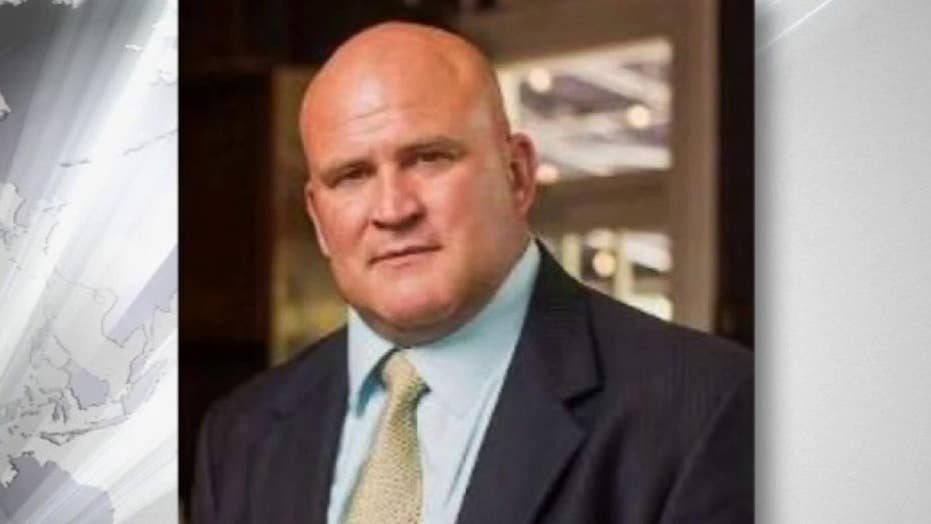 Police say the body of Kemah Police Chief Chris Reed was found after he was knocked off his fishing boat last Friday.

The Coast Guard-led search for a missing Texas police chief has ended with the recovery Sunday of his body.

Kemah Police Chief Chris Reed, a paratrooper when he served in the Army, was reported missing after being knocked off his fishing boat Friday into Galveston Bay by the wake of a passing large vessel.

At 7:54 a.m. Sunday a body matching the description of the chief was recovered from the water by a Galveston County Marine Unit boat crew near mile marker 32 on the west end of the Houston Ship Channel, the City of Kemah said.

“Our hearts go out to the family and friends of Chief Reed, as well the Kemah and law enforcement communities,” said Coast Guard Lt. Cmdr. Caren Damon.

Local media reported that he wasn’t wearing a life jacket.

In addition to being police chief and ex-paratrooper, Reed was described as a wrestling coach, city manager, police chief, school board trustee and good friend.

“It was about neighbors – how's so and so doing and asking about other people that he knew,” said Dee Scott, a friend.