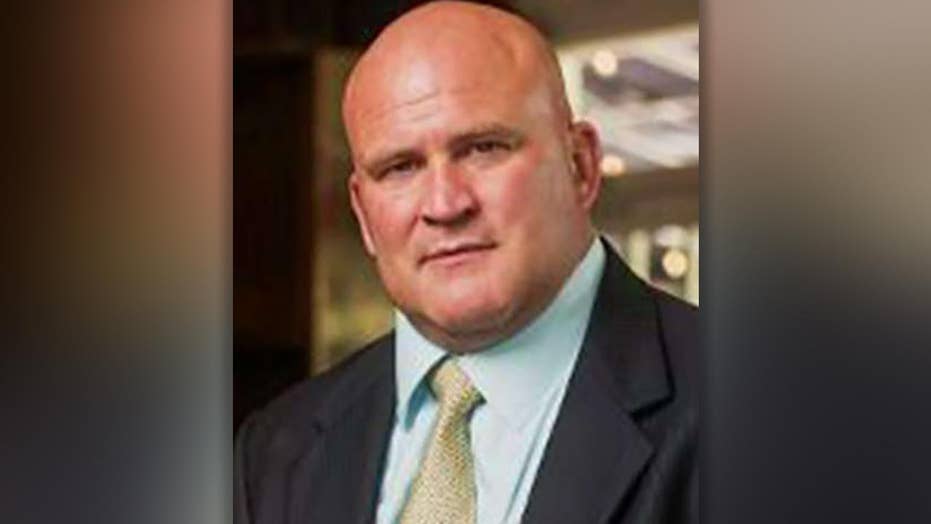 Coast Guard officials say Chris Reed went overboard when his boat hit a wake. He was not wearing a life jacket.

A Texas police chief who served in the Army as a paratrooper is missing after being knocked off his fishing boat into Galveston Bay by the wake of a passing large vessel.

The Coast Guard has been the directing the search for Kemah Police Chief Chris Reed since he went overboard at 4 p.m. Friday north of the Texas City Dike, Fox 26 Houston reported.

COAST GUARD RESCUES 23 ABOARD FAILED BOAT IN GULF OF MEXICO

“No. 1 he’s just a good cop,” Texas City Police Chief Joe Stanton said, according to the station. “He’s been in the county for a long time, working for several different agencies. I know he was a big part of Kemah and everything they were doing and accomplishing over there.”

The Coast Guard sent boats and a helicopter in response to a report of a man overboard, the station reported.

He wasn’t wearing a life jacket, the station reported.