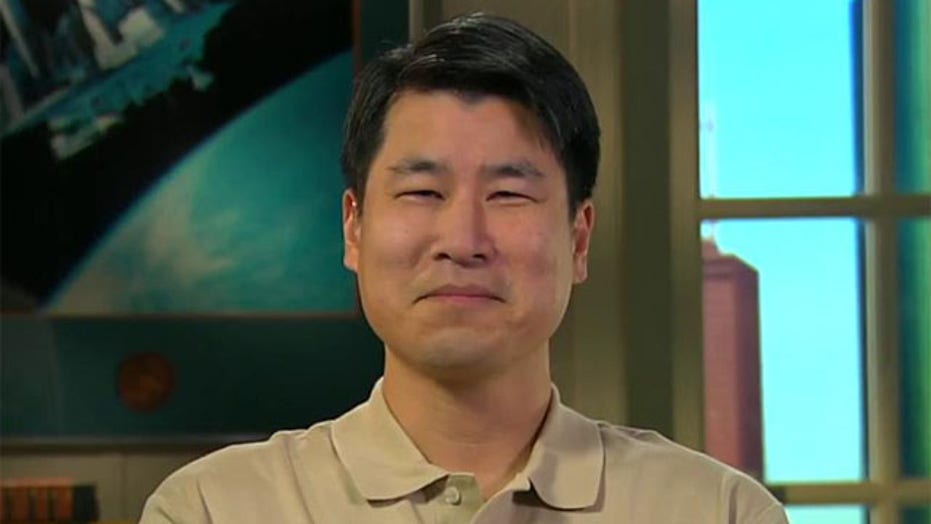 Free education if robbers turn themselves in

A Texas doctor who had a gun pointed at his head when robbers broke into his upscale home and stole cash, jewelry and weapons is offering the culprits a free college education if they turn themselves in to police.

Dr. Victor Ho told "Fox & Friends" Sunday that education enriched his life and could better the lives of the two men who terrorized him and his housekeeper during an Oct. 17 home invasion in Bunker Hill Village, a posh enclave near Houston.

“This is not something to reward someone who has committed a crime,” Ho said. “This is pointing at society and trying to say, 'listen, we need to get this element out' and what’s the best way? Education, education. That’s where I am today and I push that to all my kids.”

Police said the pair pretended to be delivering packages to Ho’s home and forced their way in when the housekeeper answered the door. The intruders were wearing black ski masks and gloves and tied up the housekeeper in the bathroom.

Ho, an emergency room physician, told "Fox & Friends" he walked into his house in the middle of the robbery.

“It was one of those, 'Oh my goodness' moments,” he said.

Ho said as one of the robbers was holding him, the other ordered him to open the safe. "When you got a gun to your head, you make the decision and open the safe," he told "Fox & Friends."

Police said the thieves got away in a SUV. Ho and the housekeeper were not hurt, and neither were the doctor's two children, ages 11 and 3, who were watching a video in a car in the driveway.

Ho said he could tell the robber who was holding him was quite nervous, speaking in Spanish, telling his partner, “Let’s get out of here.”

“I could tell he was shaking while he was holding me,” Ho said. “That’s the person I’m targeting this for, get an education.”

KHOU-TV reported Thursday that a $10,000 reward is being offered for information leading to arrests.