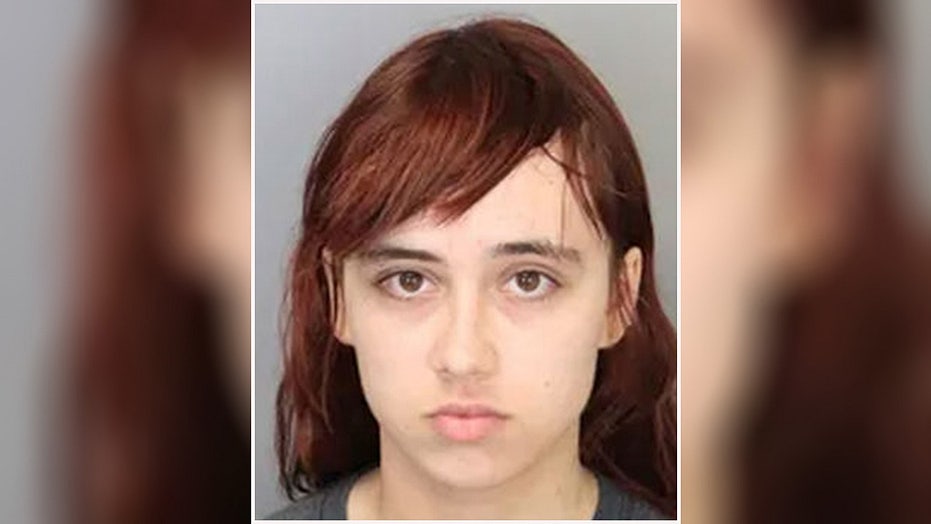 A Tennessee teen was released on bond after police say she dismembered her grandmother’s dog and put parts of its body in her dresser and freezer.

Kyoko Smith, 18, could face up to six years in prison after she was charged with killing an animal earlier this month.

SON OF GERMAN DIPLOMAT, GIRLFRIEND PAROLED 34 YEARS AFTER HE PARENTS WERE MURDERED IN VIRGINIA HOME

Police responded to an east Memphis home on Nov. 13 after someone reported that Smith had killed her grandmother’s dog, FOX13 reported, citing court documents.

Kyoko Smith, 18, could face up to six years in prison after she was charged with killing an animal earlier this month.  (Shelby County Sheriff's Office)

Records say she cut off the head of the Shih-Tzu, placed it in her dresser and put its heart in the freezer.

Investigators say Smith admitted to killing the dog. Someone also told law enforcement that they had received images of the dead animal from Smith.

Smith was released from jail on a $5,000 bond after appearing in court Monday. A judge released her on the condition that she seek counseling, FOX13 reported.