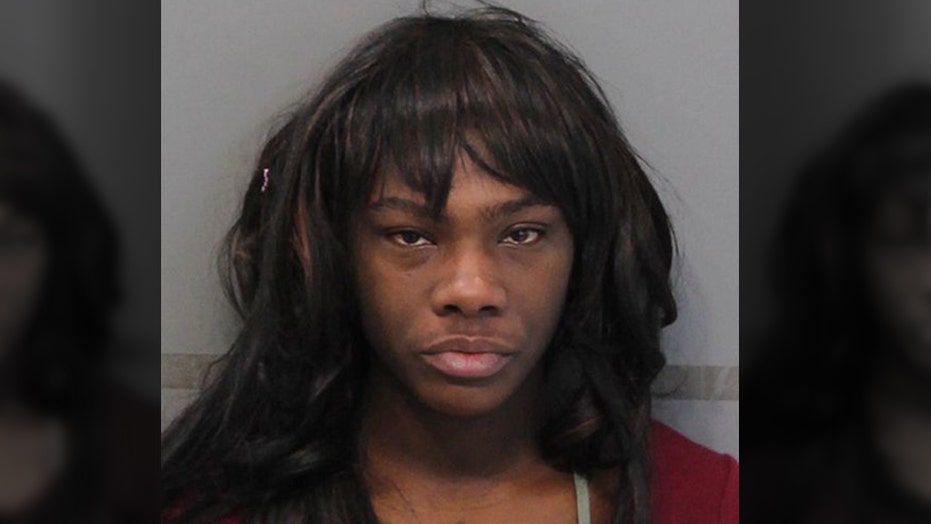 A judge Tuesday dismissed charges against a Tennessee mother who was arrested after a viral video on Facebook Live showed her holding her 1-month-old baby up in the air with one hand while blowing smoke into her face before dropping her onto a pillow.

Tybresha Sexton, 24, was charged with aggravated child abuse after Chattanooga police responded to several complaints from people who saw the video, according to a report by WTVC.

When police arrived at her apartment on Sept. 29, she allegedly had the smell of alcohol on her breath and told officers she "didn't want that f-----g baby anyway," according to an arrest affidavit.

Several neighbors also showed officers the 30-minute video, where Sexton grabbed her daughter by one arm and lifted her in the air.

She had also been charged with resisting arrest and disorderly conduct.

Assistant District Attorney Ben Boyer told Judge Alex McVeigh at a hearing in Hamilton County Criminal Court that while the video is "disturbing," the prosecution thought it would fall short of meeting the burden of proof to make charges stick -- neglect.