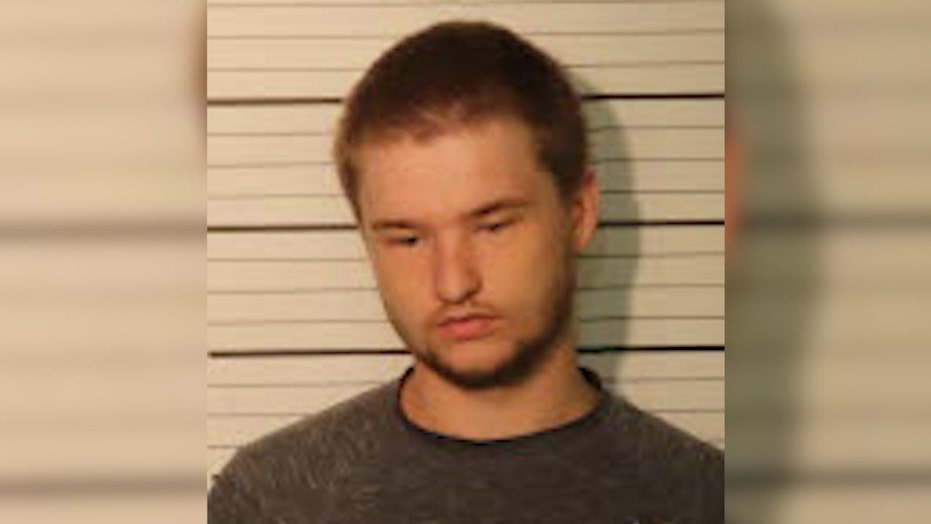 A Tennessee man, 19, is due in court next week after he was arrested last month for allegedly stealing $10 from his grandmother’s undergarments.

Jared Otte, a resident of Bartlett, was arrested on Sept. 13 for the robbery and assault of his own grandmother nearly two weeks earlier, FOX13 reported, citing an arrest affidavit.

According to records, the victim, who has not been identified by police, contacted the Shelby County Sheriff’s to report that Otte had entered her home on Aug. 30 and demanded cash.

After refusing, the victim alleged that he pushed her on a bed, held her down, raised her dress and removed $10 from her undergarments.

She sustained several bruises to her arms and legs as a result of the assault.