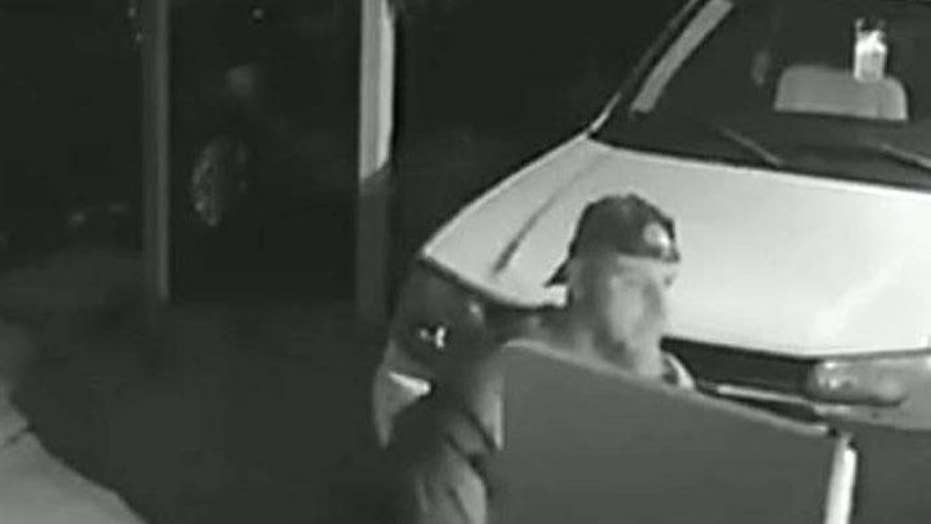 Curtis Watson, the "extremely dangerous" inmate who escaped prison last week after allegedly killing a correctional officer and leading investigators on a five-day manhunt in Tennessee, was captured on Sunday, officials said.

Watson, 44, escaped from the West Tennessee State Penitentiary on Wednesday after he had been released from the facility at 7 a.m. on a work detail for his daily lawn-mowing duties, according to the state's Department of Corrections.

Around 11 a.m., prison officials realized employee Debra Johnson was missing after she didn't report to work, the Tennessee Bureau of Investigation (TBI) said. Hours earlier, around 8:10 a.m., 64-year-old Johnson — an administrator who lived in a home on prison grounds — was known to be alive, as she had made a phone call.

Her body was discovered by coworkers shortly after they discovered she was missing. Investigators said she was sexually assaulted and had been strangled to death.

'Extremely dangerous' inmate on the loose in Tennessee

Investigators say inmate is suspected of murdering a prison administrator; Tennessee Bureau of Investigation director David Rausch shares the details of the search.

Correctional officers saw Watson riding a golf cart at Johnson's house around 8:30 a.m. It was between 9 a.m. and 10 a.m., according to officials, that the inmate "took a tractor and reflective vest from the prison and drove away."

Authorities searched for Watson, who they described as "extremely dangerous," for five days. Earlier Sunday, he was spotted in Henning, Tenn., near the state prison facility.

Investigators said they received nearly 400 tips related to the inmate's disappearance, and offered a reward of up to $57,000 for information leading to his capture and conviction.