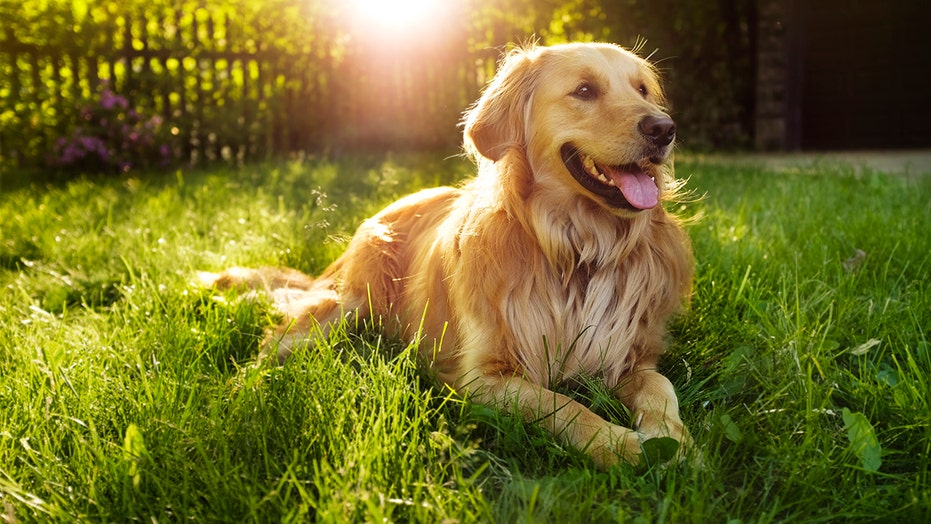 A dog in Tennessee has become the oldest known living golden retriever in history after celebrating her 20thbirthday in April, according to a recent blog post from the GoldHeart Golden Retrievers Rescue.

A golden retriever called August, or “Augie”, who lives with owners Jennifer and Steve Hetterscheidt in Oakland, Tenn., turned 20 years old on April 24. The couple said Augie was born in 2000 and had two previous homes before they adopted her when she was already 14.

“They figured that most people wouldn’t want such an elderly golden, but they had no idea of the upcoming journey they would be on with Augie,” the rescue group wrote. “They’ve taken her on RV trips all around the country, she’s got several canine and feline siblings, and she gets to play fetch in the pool.

“On the other hand, Jennifer and Steve have been rewarded with over six years of love and loyalty from this wonderful (and now record-holding) golden.”

Most golden retrievers live between 10 and 12 years.

Despite Augie’s age, Jennifer Hetterscheidt said her pet is still “surprisingly healthy,” and, although she does get a bit shaky when she first gets up, she can still move around well and enjoys daily walks around the yard.