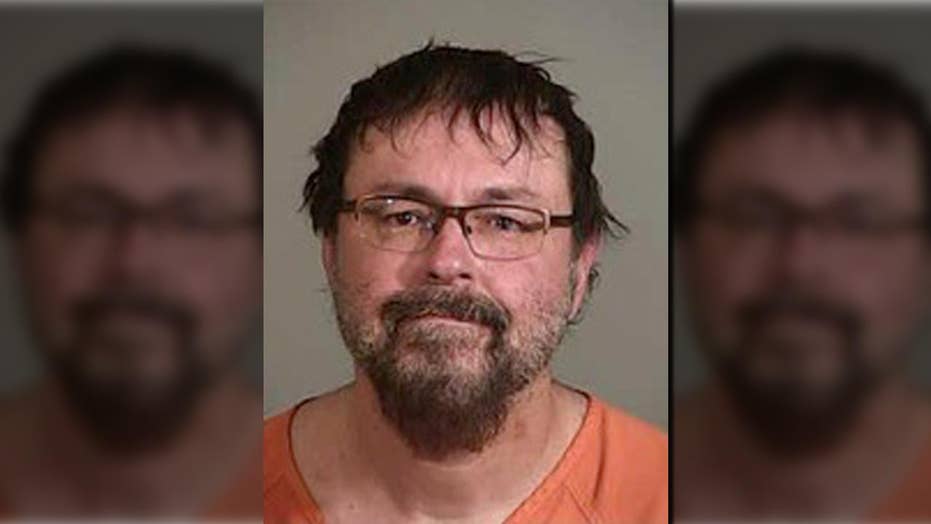 NASHVILLE, Tenn. – A federal grand jury indicted a former Maury County teacher Thursday for his alleged role in taking a 15-year-old girl across state lines, putting them at the center of an AMBER Alert and month-long nationwide search.

According to U.S. Attorney Jack Smith, Tad Cummins was indicted on two charges of transporting a minor across state lines for the purpose of engaging in criminal sexual conduct and obstruction of justice.

On March 13, Cummins left Columbia, Tenn., with his former teen student. Court documents outline the pair's previous interactions leading up to their disappearance.

A Nashville native spotted Cummins and the girl posing as husband and wife in rural northern California on April 21. The girl was rescued and Cummins was taken into custody in Siskyou County, Calif. Shortly after, he was transferred to federal custody in middle Tennessee.

Cummins appeared May 9 for a preliminary hearing and was ordered to remain in custody until the grand jury's decision. A letter Cummins left for his wife helped a judge deem him a flight risk.