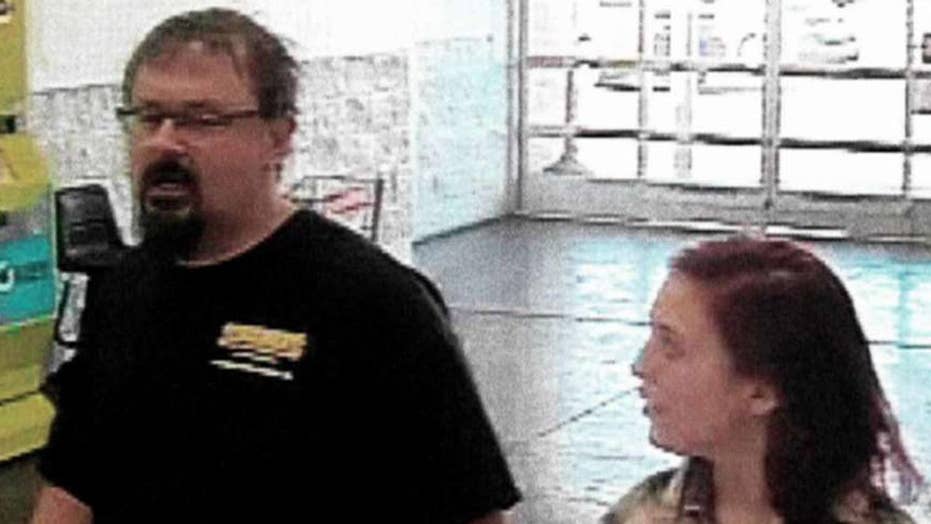 One thing seems to have overshadowed Elizabeth Thomas' 38 days spent with her former teacher: hunger. The 15-year-old had resorted to eating wildflowers at times and had lost a significant amount of weight, the family lawyer tells People.

"I was so shocked when I saw her," says Jason Whatley, who added that she appeared unshowered as well. The caretaker of the remote cabin in Cecilville, California, where she and Tad Cummins were found by police said the single time he heard the teen talk was when she thanked him for rice and clementines he brought the pair in exchange for manual labor.

“She got excited over some food," he said.

Police say Cummins, who awaits extradition to Tennessee on kidnapping charges, and Thomas spent 10 days at a nearby remote commune prior to moving into the cabin, which had no electricity or running water.

Officials at the commune, Black Bear Ranch, say they're appalled they were duped by Cummins' lies but say they have no access to the internet or newspapers and had seen no stories about the missing teen, reports the Redding Record Searchlight.