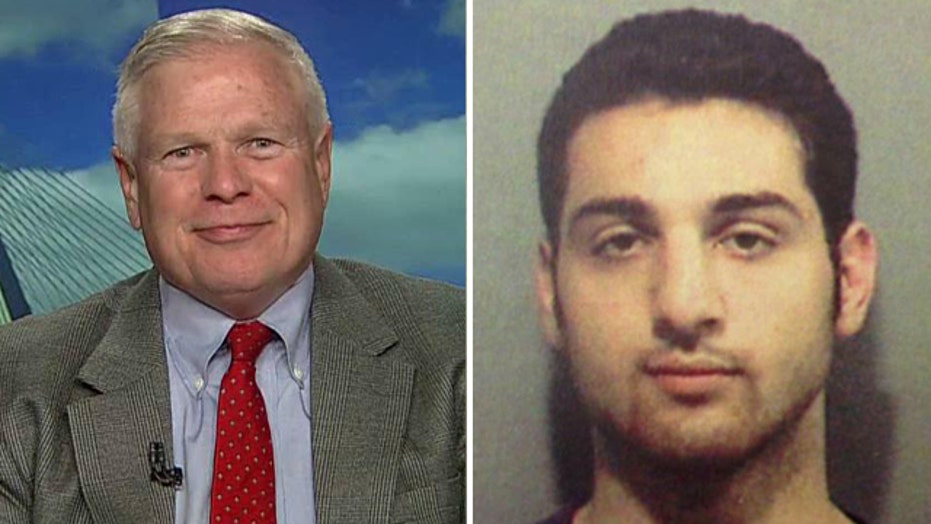 Outrage that deceased brother was on welfare

One of the men behind last week's deadly attack on the Boston Marathon had received Massachusetts welfare benefits until recently -- during the same period that the alienation he apparently felt as a Chechen in America coincided with a growing embrace of radical Islam.

Tamerlan Tsarnaev, 26, and his family were living on taxpayer-funded state welfare benefits as recently as last year, the Boston Herald reports, though it remains unclear what kind of benefits they were receiving.

State officials confirmed to the newspaper late Tuesday that Tsarnaev, who was killed during a gun battle with police on Friday, was receiving benefits along with his wife, Katherine Russell Tsarnaev, and their 3-year-old daughter.

His younger brother, Dzhokhar Tsarnaev, was captured Friday night and charged with using a weapon of mass destruction. The 19-year-old could face the death penalty if convicted.

The state’s Executive Office of Health and Human Services said Tamerlan Tsarnaev's welfare benefits ended in 2012 when the family stopped meeting income eligibility limits. His wife's attorney has claimed Katherine -- who had converted to Islam -- was working up to 80 hours a week as a home health aide while Tsarnaev stayed at home, the newspaper reports.

The Massachusetts Department of Transitional Assistance works "to assist low-income individuals and families to meet their basic needs, increase their incomes and improve their quality of life," the agency's website says.

The benefits offered include food assistance, job assistance, emergency shelter, help for victims of domestic violence, cash aid for families with children, emergency assistance for the elderly and disabled.

Loftus declined to specify to the Herald the type and amount of assistance Tsarnaev and his family were receiving.