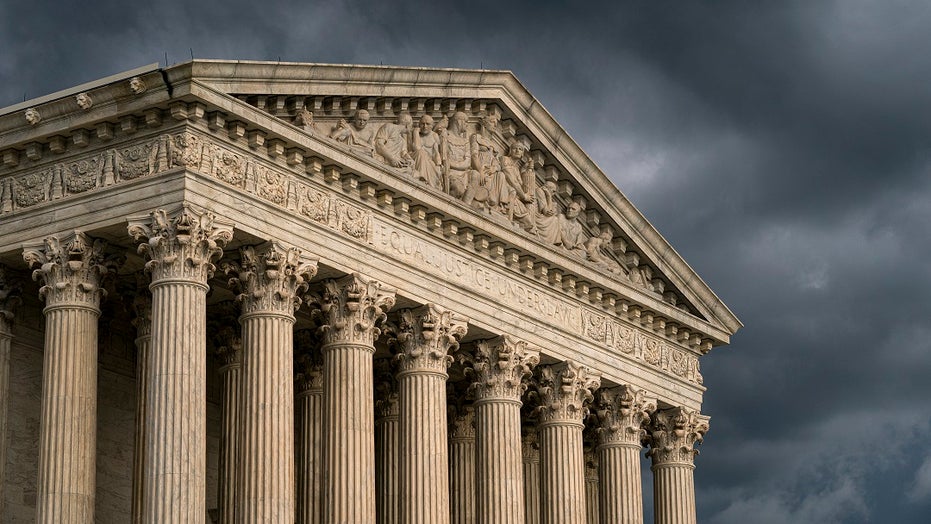 The Supreme Court on Monday declined to hear an appeal by three women arrested for violating a New Hampshire city ordinance by exposing their breasts in public as part of the so-called "Free the Nipple" movement.

The rejection leaves in place a 2019 ruling by New Hampshire's top court that upheld their convictions for violating a Laconia, N.H., measure that prohibits female toplessness in public. The women -- Heidi Lilley, Kia Sinclair and Ginger Pierro -- argued the ban violates the Constitution.

The ordinance makes it illegal to uncover female breasts “with less than a fully opaque covering of any part of the nipple.” The women said it punishes women for exposing their breasts while allowing men to go topless in public.

In this Aug. 26, 2017 photo, women go topless during Go Topless Day at Hampton Beach, N.H. The Supreme Court is leaving in place the public nudity convictions of three women who removed their bathing suit tops on a New Hampshire beach as part of a campaign advocating for the rights of women to go topless. (Ioanna Raptis/Portsmouth Herald seacoastonline.com via AP)

“They were arrested and prosecuted as women for doing what any man may lawfully do,” the women wrote in their petition to the high court, according to The Hill. “For being both topless and female in public, each was convicted of violating an ordinance criminalizing the public exposure of her ‘female breast.’ ”

Pierro was arrested while performing yoga topless off the waters of Lake Winnipesaukee in 2016. Lilley and Sinclair were arrested days later while topless on a beach to protest their's friend's arrest.

All three were given suspended fines of $100 on the condition of good behavior, Reuters reported.

The "Free the Nipple" movement was the subject of a court challenge in Colorado last year. The city of Fort Collins eventually removed an ordinance that banned women from going topless in public after it spent more than $300,000 defending it in court.