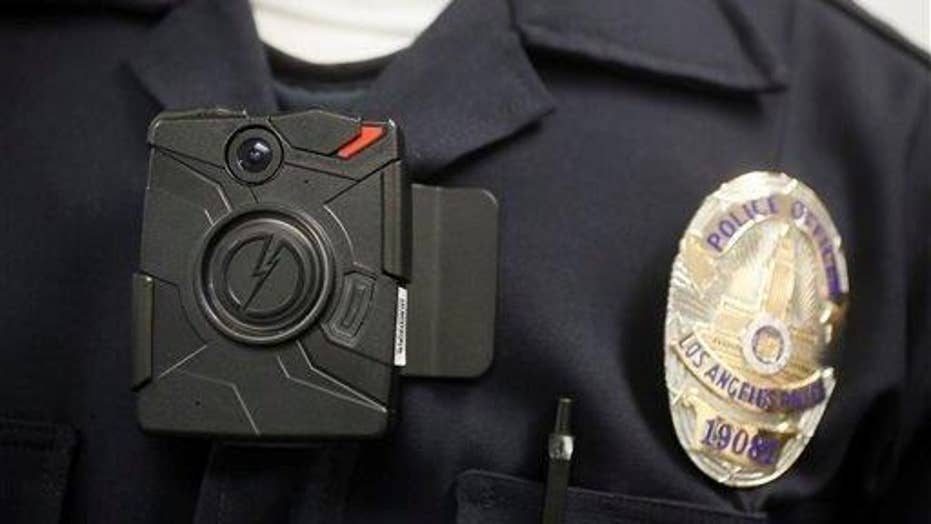 Federal judge to rule when police can watch bodycam video

SEATTLE – Body cams are on the way to becoming as common equipment for police as batons and bullets.  They’re sold to the public as a tool to improve accountability. But community activists are increasingly pushing back against police department policies that allow officers to view their cop cam video before writing their reports, even when force is used.

“They may look for some reason to make the interaction within policy or a legal interaction in the first place,” said Fe Lopez, executive director of the Seattle Community Police Commission.

The controversy surfaced in 2015 when University of Cincinnati Police Officer Ray Tensing shot and killed motorist Sam Dubose. Tensing, who was later fired, was allowed to view his body- worn video before making a statement about the shooting. Some believe that was a factor in his murder case, which ended in a hung jury and mistrial.

Seattle has had its own high-profile police shootings. The 2010 shooting death of a Native-American woodcarver by an officer led to a Department of Justice civil rights investigation and a determination that the Seattle Police Department engaged in a pattern of excessive force.  Seattle eventually entered into a consent decree with DOJ.

Among the changes aimed at improving officer conduct and transparency, every officer will be outfitted with a body cam.  But the city and its court-appointed police monitor are battling in federal court over Seattle’s policy to let officers view the video before writing reports in all but the most serious use of force cases.

In a court brief, monitor Merrick Bobb wrote: “Officers may get an inappropriate opportunity to ‘get their story straight’”

Harlan Yu of Upturn Research has been studying body cameras and says they are not living up to the public’s expectations.

“What Seattle and other police departments across the country are doing right now is creating an uneven playing field where officers get a structural advantage where they get to view footage and other eyewitnesses don’t,” Yu said.

Law enforcement overwhelmingly disagrees. In a joint study by the Police Executive Research Forum (PERF) and the DOJ’s Office of Community Policing Services (COPS), the groups concluded “officers should be permitted to review video footage of an incident in which they were involved prior to making a statement about the incident.”

In Seattle’s legal response, the city wrote, not letting cops view the video “will potentially expose officers to allegations of inaccuracy and dishonesty as the inevitable inconsistencies between reports written before and after review of the BWV (body worn video) arise.” And that, lawyers argue “can have very real consequences on an officer’s career.”

William Johnson, executive director of the National Association of Police Organizations, said the goal of the cameras should be to get at the truth as quickly and efficiently as possible.

“It just doesn’t make any sense to prevent any officer from viewing some important evidence that helps him or her recall accurately and truthfully what happened,” Johnson said.

Seattle’s police executives fear an erosion of public confidence – just the opposite of what the cameras were intended to do.