With inflation still riding around decades-high rates, Americans hosting Thanksgiving dinner are going to have to dig a little deeper in their pockets to feed their guests this year.

General inflation hit 7.7% in October, but many Thanksgiving staples face even greater increases. 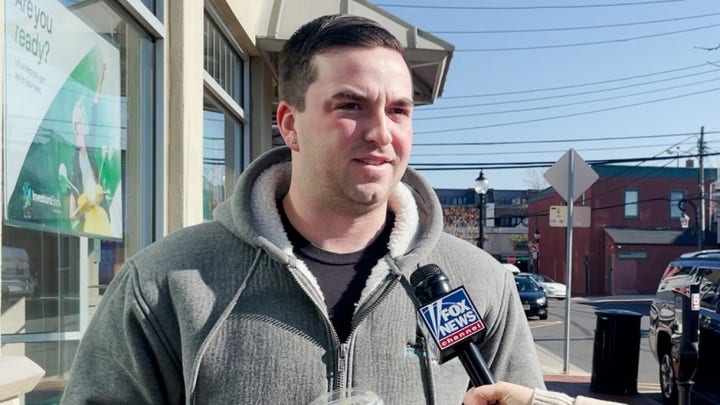 An avian flu outbreak has helped leave turkey in short supply this year. More than 50 million birds across 46 states have been affected as of Tuesday afternoon, according to the Centers for Disease Control and Prevention.

The Department of Agriculture, meanwhile, expects turkey prices to rise 23% compared to 2021.

Turkey prices are projected  to increase 23% year-over-year for the fourth quarter, according to the Department of Agriculture (Fox News)

AS THANKSGIVING TRAVEL PRICES FORCE AMERICANS TO STAY HOME OR BREAK THE BANK, PEOPLE IN NEW JERSEY SOUND OFF

Other ingredients for many Thanksgiving staples have also faced significant increases. In October, eggs were up 43%, butter 33.6% and flour 16.9%, according to the Department of Labor statistics.

Healthier options might be more viable: fruits and vegetables prices only grew 9.3%.

The total increase for an at-home Thanksgiving basket? Nearly 15% from 2021 as of September, according to a Wells Fargo analysis.

Meanwhile, dining out will cost 6% more than last year, according to the Wells Fargo analysis.